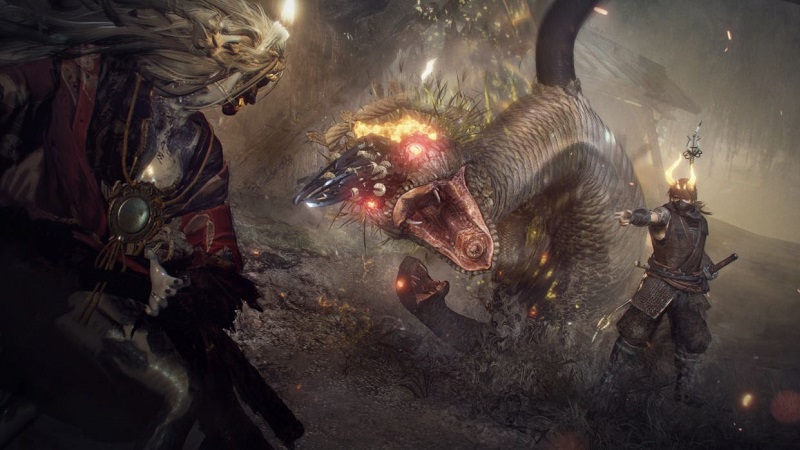 Nioh 2 is the last entry in the Nioh franchise. This is according to director Fumihiko Yasuda who expressed his thoughts in Japanese outlet Famitsu about the direction that Team Ninja intends to take in 2021 and beyond.