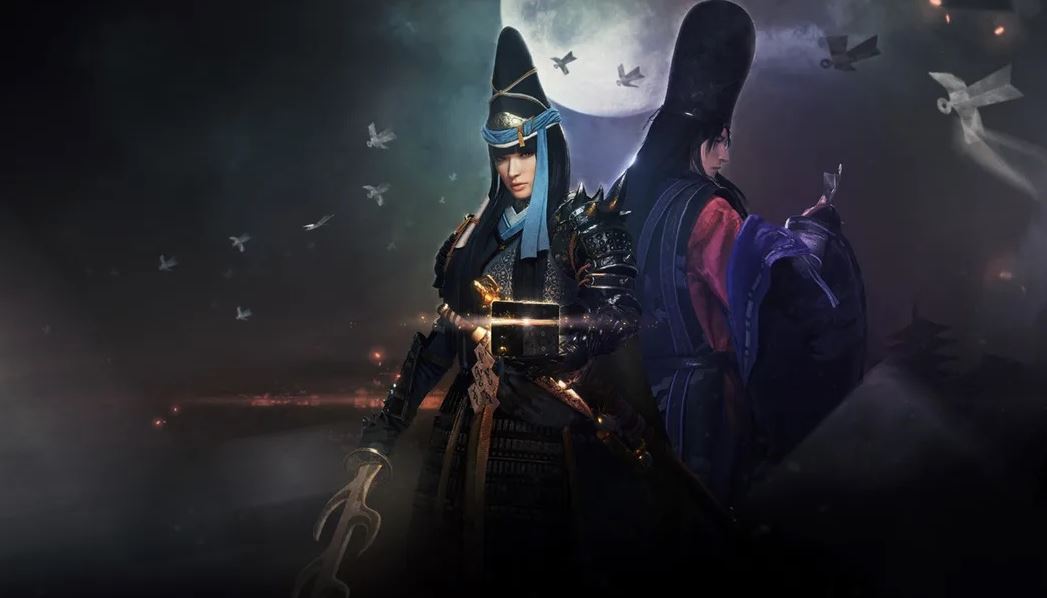 Much like Nioh 2’s previous DLC: The Tengus Disciple, Darkness in the Capital, sends us into the Heian Period in Kyoto, Japan. Those who know the history of this time period will be happy to know that some of Japan’s most notable historical figures make an appearance as the Capital is under assault from the Yokai and a brand new antagonist.

The story itself isn’t as interesting as The Tengu’s Disciple. Still, it does bring over some familiar characters that fans will remember from the original Nioh, which was a nice surprise.

Darkness in the Capital features about ten new main story and side-missions, and for the most part, they are some of the most interesting. I particularly enjoyed these missions because the story takes place right in the middle of the conflict overtaking the Capital. Hence, most of the missions actually throw you right into the fray, in the middle of battles through various parts of the capital. One mission particularly even has you battling Yokai inside a massive Buddha statue shrine, which is quite the visual spectacle.

You’ll get to take on brand new Yokai that come in all shapes and sizes. The most, quite honestly, comical new Yokai is a big wagon with a Yokai head sticking out of it. It’s quite funny to look at, and it wasn’t my favorite designed enemy and truly took away from the seriousness of the situation I found myself in.

Another enemy was a lot more terrifying, a tall warrior with long hair, and a double-sided spear wreaked havoc on me through my playthrough. What steals the show are the new boss designs, though. One such boss is a hybrid brute and spider. The boss fight was a pain to get through, but the design of the boss is amazing.

Unfortunately, Darkness in the Capital does reuse bosses, but they are from the original Nioh. The White Tiger returns among another boss, which is a shame as I felt like if I defeated the boss here, why did William have to defeat the same boss as well.

The Fist And Claw Weapon Is The Best In The Franchise

Much like The Tengu’s Desciple introduced the Splitstaff weapon, Darkness in the Capital introduces what instantly became my favorite weapon in the game. The Fist and Claw. This weapon is a glove with claws on it.

It’s an extremely close range weapon, but it’s just so much fun to use. What makes it so great is just how fast my attacks were. Even in the slower High Stance, I was unloading a barrage of combos on my enemies with this new weapon.

I was amazed to find one more piece of content: that’s a special hidden boss—that boss in Ren Hayabusa. Hayabusa is, of course, the name of Ninja Gaiden’s protagonist. Though Ren Hayabusa is just the ancestor of Ryu Hayabusa, he comes packed with all the same abilities and even sports the same outfit.

It was awesome to face off against Hayabusa and seeing him pull off his signature attacks, including his magic attacks. Another positive is if you’re able to defeat him, you’ll unlock the smithing text to build his armor.

Another Great Addition To The Experience

Darkness in the Capital not only extends the great Nioh 2 experience with even more added content. It also introduces some of the game’s best boss battles, and in my personal opinion, the best weapon in the game. It’s another home run from Team Ninja, who continues to provide great updates and expansions for one of the year’s best games.

Another great addition to an already excellent game. The Darkness in the Capital DLC is packed with great content that not only expands the lore of the Nioh franchise but provides some excellent boss battles, level design, and easily the best weapon in the entire franchise. It's also pretty great to fight an ancestor of one of gaming's most iconic characters as a fun easter egg.