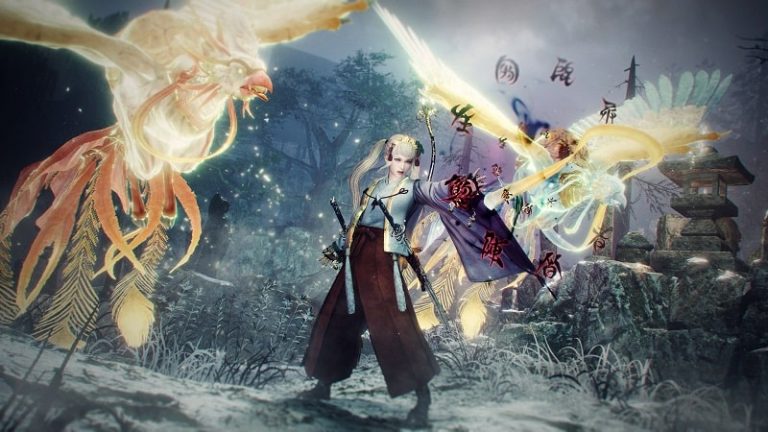 You can check out the comparison video for Nioh 2 loading times to see just how they improve upon the PS4 version, and you can read our Nioh 2 Remastered review here.

Nioh 2 was originally released for the PS4 back in March 2020 and you read our verdict on that version of the game here.

Developer Team Ninja has no current plans for a Nioh 3, with the team instead going off to work on new projects. Having said that, the studio has not completely ruled out a return to the franchise at some point down the line.