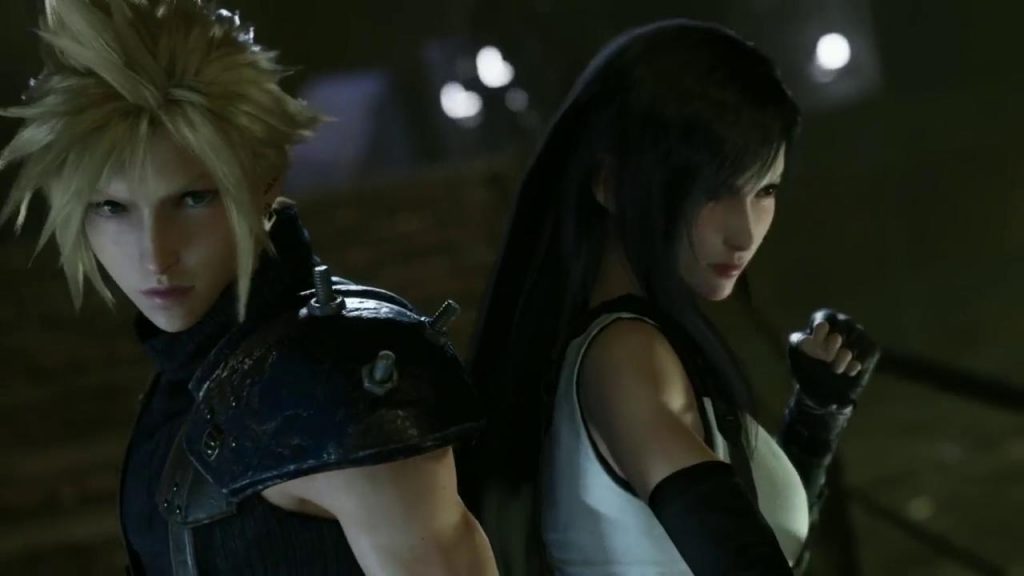 The first couple glimpses at Final Fantasy 7 Remake footage over the last few years showcased only snippets of what combat would look like. Even though I wanted to be excited about the game then, the limited footage kept me apprehensive. My interest continued to waver with the first gameplay trailer, featuring slightly longer pieces of footage.

All I could see in that first clip was Final Fantasy 15‘s combat, and that scared me. Did Square Enix not learn its lesson? I thought. Then the E3 2019 footage landed. I saw XV again; but, I also saw Final Fantasy 13, which sparked my interest.

Both Final Fantasy 13 and 15 were divisive titles for many different reasons, one of which being their combat. Final Fantasy 13 felt too convoluted for its own good, and Final Fantasy 15 strayed too far into simplicity that it became humdrum. Square Enix looks to have taken all of this to heart with what they’ve put together with the Final Fantasy 7 Remake. Many of the cinematic elements from the series core 15th entry remain here, but they showcase more of the active gameplay itself rather than putting the game on a rail for you to watch.

The Final Fantasy 7 Remake isn’t making the same mistakes Final Fantasy 15 did with presentation. In fact, one great element to the Remake’s combat is how you have to use the environment to your advantage. While Final Fantasy 15 used this technique in a limited sense, next year’s Remake looks to properly maximize using the environment. This ramps up the strategy elements. Instead of just beating on a baddie, you navigate around enemies or hide behind debris to avoid heavy hits. The E3 2019 trailer only showcased the first boss fight, but we can only imagine what other kinds of environmental uses Square Enix has in store for the remake.

Final Fantasy 13 reared its head with the Stagger system. If the Stagger system in Final Fantasy 7 Remake works like it did in the series last gen trilogy, then you have to manipulate enemy weaknesses in order to make them vulnerable to heavy damage. From what we saw in the trailer, this appears to be the case. Without staggering enemies, you simply beat on enemies forever until they finally fall.

Then there’s that lingering hint of Crisis Core: Final Fantasy 7. This only seems appropriate, considering it’s a prequel to the core game. Instead of waiting for the Active Time Battle bar to fill up, you mash attack to chip away at enemies. Combine this with the Stagger system, and you have a very active combat style indeed. We know the original ATB combat is deeply beloved, but this reimagining offers up much more modernization without straying too far away from the source material.

Square Enix is taking the best parts of the Final Fantasy franchise and compiling them into this humongous project, giving us, the gamers, something inspired and reminiscent of past games. Both Final Fantasy 13 and 15 had a lot going for them, and the Final Fantasy 7 Remake is finally maximizing their potential. Final Fantasy 7 Remake looks to be a true celebration of the franchise just as much as a re-imagining of the cult classic and the fact that it is willing to delve into the series heritage for inspiration for its mechanics, suggests a far deeper effort than we initially assumed. Roll on March 2020.

If you missed the gameplay reveal, take a gander at what Square Enix revealed at E3 2019!