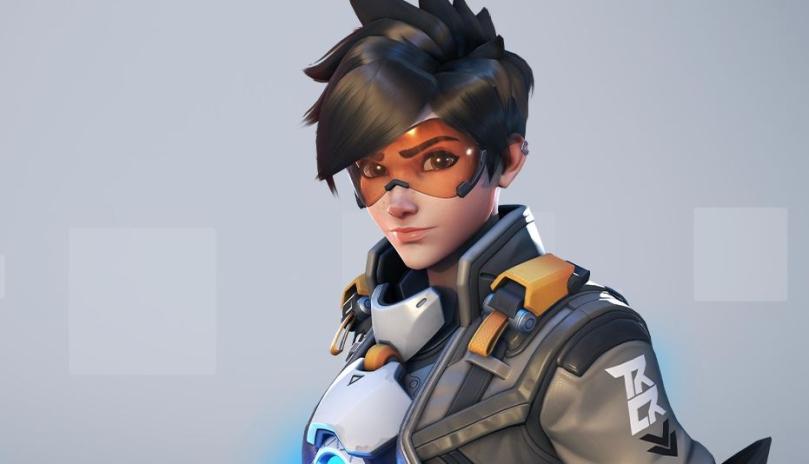 Activision Blizzard has announced that it will announce fresh updates on Overwatch 2 during the Overwatch Grand League Finals on September 25.

Here’s a breakdown of what you can expect from the info drop:

Group up with the Overwatch team on September 25 as we reveal new Overwatch 2 updates live during the @OverwatchLeague Grand Finals.

Overwatch 2 has yet to attract a release date, but the recent reports have pegged the game for a Q2 2022 release, as Blizzard allegedly wants to get the game out for next summer. Furthermore, Overwatch League Season 5 will reportedly use an early build of the sequel when it kicks off next April.

Blizzard revealed back in May that Overwatch 2 will be shifting to a 5v5 match template, as well as revealing a new Monte Carlo map.