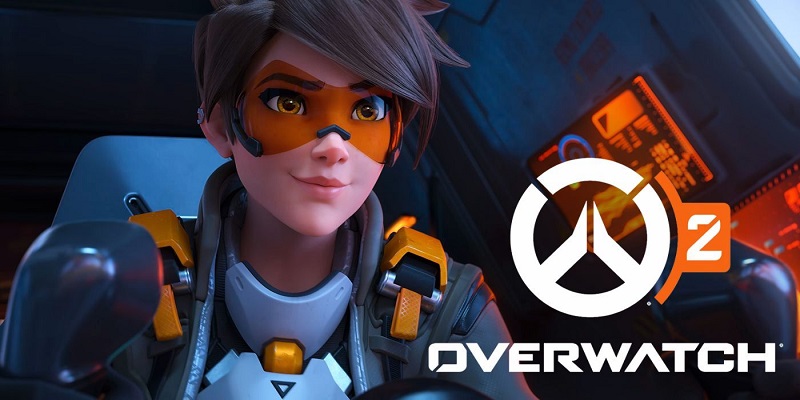 Besides Diablo II: Resurrected, it would be a fair bet to call Overwatch 2 the most anticipated upcoming Blizzard game, and on top of rumours surrounding a 2022 release, a new report confirms that Blizzard does at least plan to show off Overwatch 2 in some capacity in less than a years time, with an early build set to be used for Overwatch League Season 5.

The news comes from website Rock Paper Shotgun where Overwatch League vice president Jon Spector says “I’ve seen a lot of speculation regarding a 2022 start date for OWL. We can confirm that our plan is to begin next season in April 2022. We will share more details about 2022 roster construction timelines soon and more info generally on our 2022 season as we get closer to April.”

The report also notes that an Overwatch League representative confirmed the early build of Overwatch 2 being included to website Kotaku, which tied together with the rumours around a summer 2022 launch and the confirmation that season 5 will start in April gives us a much clearer idea on when Blizzard is aiming to have Overwatch 2 out into the wild.

In the meantime, it seems like the beginning of Overwatch League Season 5 may be the earliest we get to see Overwatch 2.