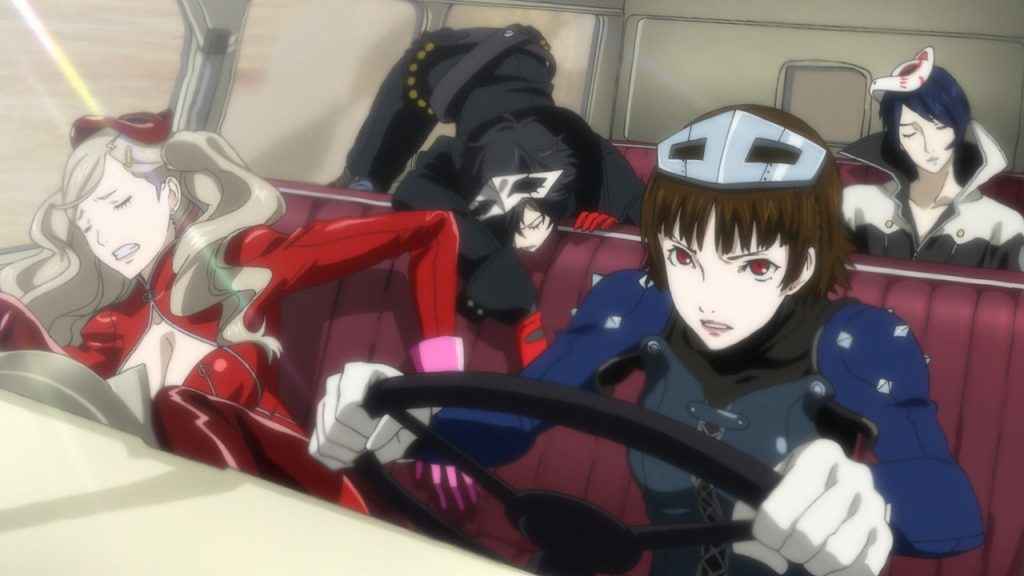 It’s been a little while since Persona 5 launched on PS3 and PS4, garnering a 10/10 from PlayStation Universe. So naturally Atlus are looking to the future of that series and beyond. We’re talking Persona 6 and beyond!

So when Atlus released a survey about its franchises, you can bet your bottom dollar it was going to ask about Persona 6.

The Japanese survey touches on multiple franchises and mediums for them. Where Persona is concerned, the survey asks if fans want a Persona board game, fighting game, online RPG, strategy RPG, action RPG, or even (shudders) a shooter. Oh and you know, maybe you might just prefer a completely new plain ol’ Persona 6? That’s thankfully an option too.

Intriguingly for each of those options, the additional question arises over which platforms you’d like to see them on. Notably, all three existing PlayStation platforms are options with PS4, PlayStation VR, and PS Vita among the selection. A VR Persona? Yes, I can deal with that.

Anyone for a Persona Remake?

Another big talking point is Atlus asking if fans want a remake of one of many of the developer's games. The list includes The whole freakin’ Persona series, both the Devil Survivor, and Devil Summoner series, Etrian Odyssey, Digital Devil Saga, and the numbered Shin Megami Tensei titles. I can almost hear the cacophony of fans screaming YES! NOW DAMMIT! at their screens for a few of those.

This is followed up by a question on spinoffs, something Atlus is rather prolific at. developed by other developers. The likes of Soul Hackers, Devil Summoner, Devil Survivor, Persona, Shin Megami Tensei, and Etrian Odyssey are among the options here.

The final highlight of the survey comes from Atlus asking if new IP’s are wanted. If so, it then asks which of its development teams would you want to tackle such an intimidating task.

Atlus’ stock has risen significantly in recent years. Mainly thanks to the growing success of the Persona series in the West. That it’d be equally exciting to get a new entry, spinoff or brand new IP from an Atlus studio says a lot about the enduring quality of the games it puts out.