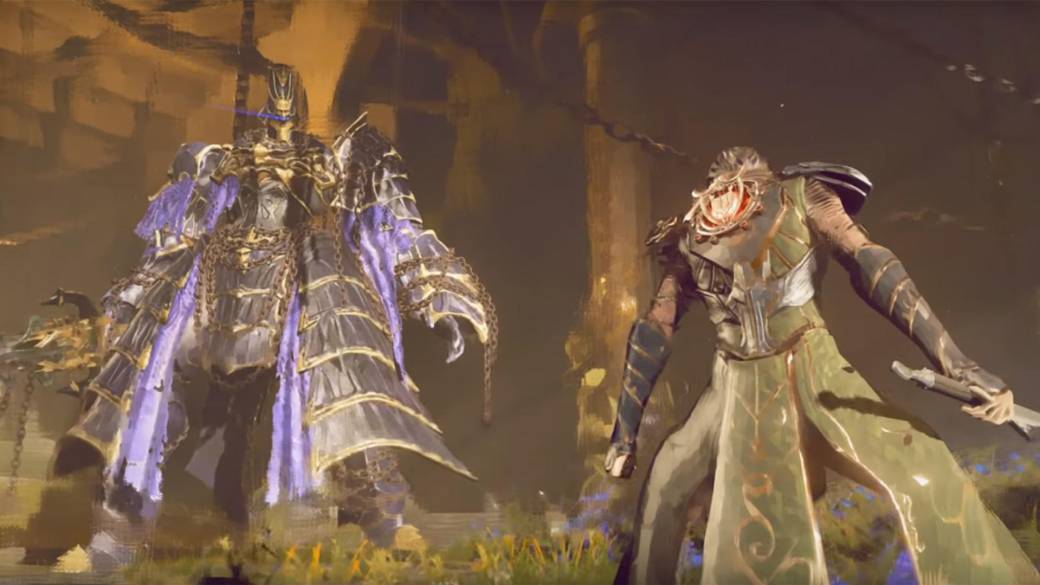 Babylon’s Fall developer PlatinumGames has revealed that it has no plans to scale back development of its poorly-received live service actioner.

In fact, the studio has already nearly wrapped up on development of Babylon’s Fall Season 2, and is already working on Season 3 and beyond.

No, there are no plans to reduce the scale of development on Babylon’s Fall. Content up to the end of Season 2 is now practically complete and we have started work on Season 3 and beyond. We will continue to provide new content for the game and make improvements based on player feedback, striving to keep existing players playing and to attract newcomers.

We would like to thank all sentinels already enjoying the world of Babylon’s Fall as we look forward to welcoming more of you in the future!

Babylon’s Fall was released for PS5, PS4, and PC in early March, although in its currents state there’s not much to get excited about. You can read our review here for more details.