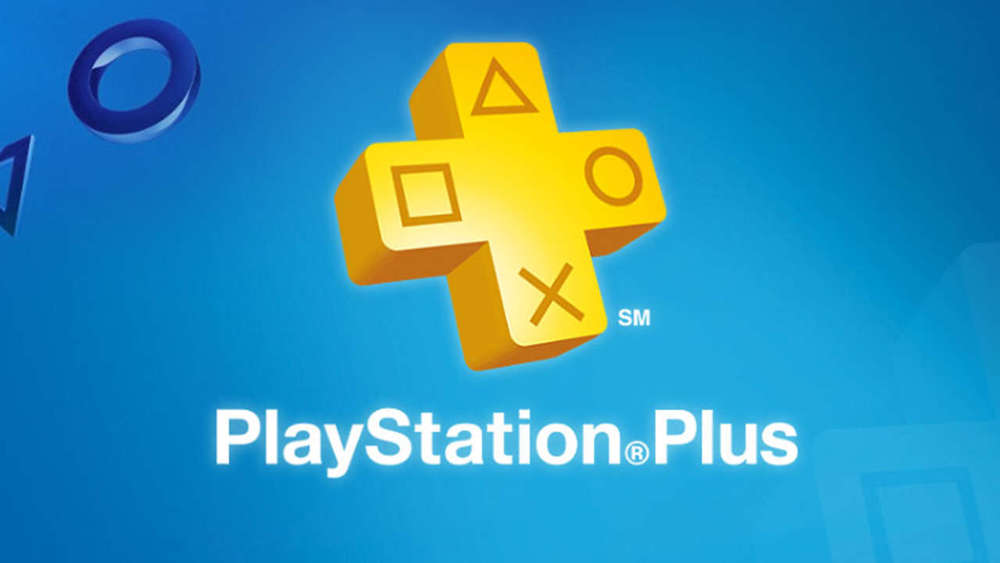 You can see our original PlayStation Plus October 2019 predictions below.

Shadow Tactics: Blades of the Shogun

A handsomely made and wonderfully challenging RTS, Shadow Tactics: Blades of the Shogun puts players in command of a tightly knit squad of ronin, ninjas and other samurai as you attempt to overthrow a corrupt shogunate using deadly tactics, stealth and special abilities that are unique hero.

You can catch our review of Shadow Tactics: Blades of the Shogun right here. Ubisoft’s The Crew sequel is better in every way than its 2014 predecessor. Boasting greatly improved visuals, vehicle handling and offering a massive range of different races from dirt biking and street racing through to off-road trucking and aircraft racing, The Crew 2 is a massive open-world racer that will keep you occupied for hundreds of hours.

You can catch our review of The Crew 2 here. While you wait for the PS Plus October 2019 games to be announced, you can still pick up the PS Plus September 2019 games, which include the excellent Batman: Arkham Knight and Darksiders III.