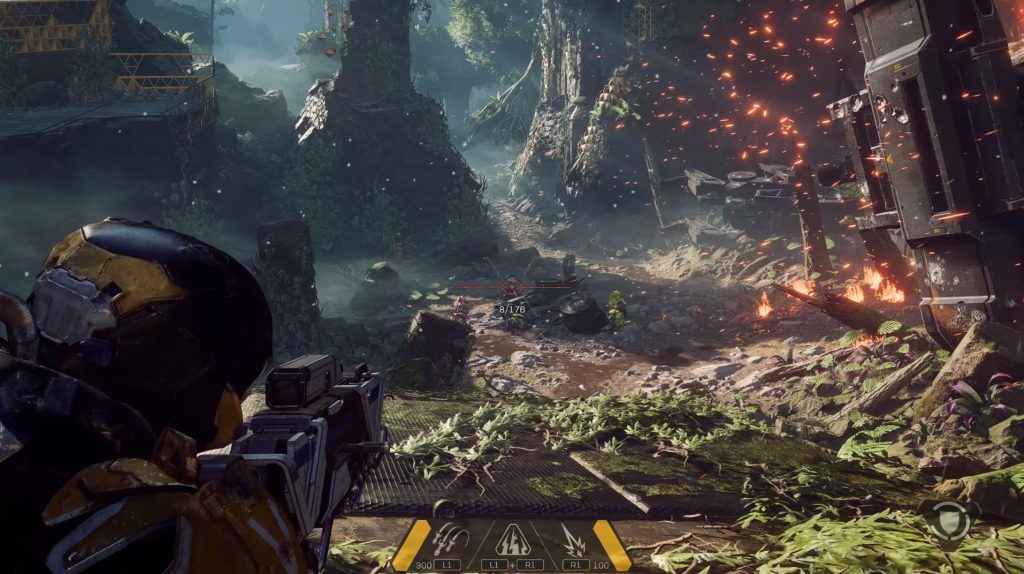 This week the team talk about the situation at EA-owned studio Bioware. The creators of classics such as Mass Effect and Knights of the Old Republic are currently working on action MMO Anthem. EA see the game as its rival to Activision’s Destiny.

Bioware’s once highly-respected position in the industry has been notably damaged by the fallout from Mass Effect 3’s ending, Dragon Age: Inquisition’s middling reception, and Mass Effect: Andromeda’s various troubles. That, coupled with the heated backlash to EA’s microtransaction-heavy Star Wars Battlefront II, has put a target on both Anthem and Bioware’s back before the game even has an official release date.

Is Bioware in a make or break situation? Should EA deal with any potential failure by downsizing and reclassifying Bioware to make the games they want on a less business-impacting scale? The team debate these points and more in the week’s main discussion topic.

Beyond that, there’s Predictions League, where the team predict the scores of upcoming PS4 games for points and pride. And ‘MetaQuote’ debuts, a feature where a game has to be guessed based on metacritic user reviews.

PlayStation Unchained is hosted by Neil Bolt. He is joined this week by Ben Shillabeer-Hall, Alfonso Boxill, Tim Nunes, and Garri Bagdasarov.

Next week’s episode sees the team tackle ‘The Perfect Remake’, as Shadow of the Colossus on PS4 finally arrives. How should a remake be approached? Where should the balance between nostalgia and modernisation be drawn?

Follow and receive Unchained and its sister podcasts on iTunes, Stitcher, Podbay, and Podbean.

Please leave ratings and reviews on iTunes if you can, and send any questions to @Pod_Unchained on Twitter. It all helps to keep the podcast ticking over.