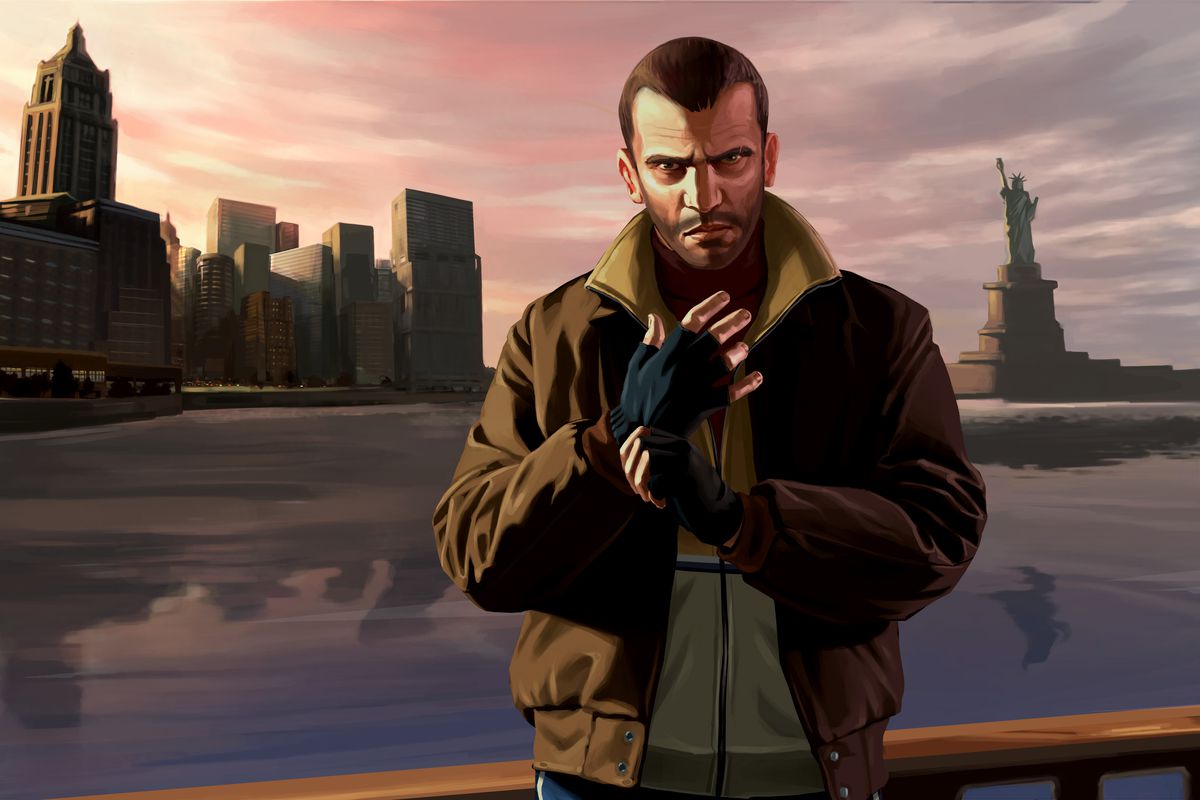 Take-Two has been quizzed on the possibility of remastering the Grand Theft Auto back catalogue following news that Grand Theft Auto 5 has shipped an earth-shattering 140 million copies worldwide. As expected, the publishing giant remains non-committal over the prospect.

Speaking during a Q&A session at its most recent earnings call overnight, Take-Two boss Strauss Zelnick was asked if GTA Remasters are a possibility as a lot of GTA 5 players may not have played the earlier games in the series.

It’s a great and encouraging question. I’m kind of inclined to leave it more as a statement than a question and any update on our release schedule will come from Rockstar Games.

As mentioned, GTA 5 has now reached 140 million shipments worldwide since its release on PS3 and Xbox 360 back in September 2013.

Grand Theft Auto V remains one of the most iconic titles ever released and it continues to exceed our expectations, having sold in over 140 million units. In fact, in calendar 2020, more copies of Grand Theft Auto V were sold than in any other year except for 2013 when it first launched on PS3 and Xbox 360.

Looking ahead, Take-Two is bringing GTA 5 to PS5 and Xbox Series X/S later this year, and rumors persist about the series’ next instalment, GTA 6, which is supposedly going to be released in 2023 and set in Miami.