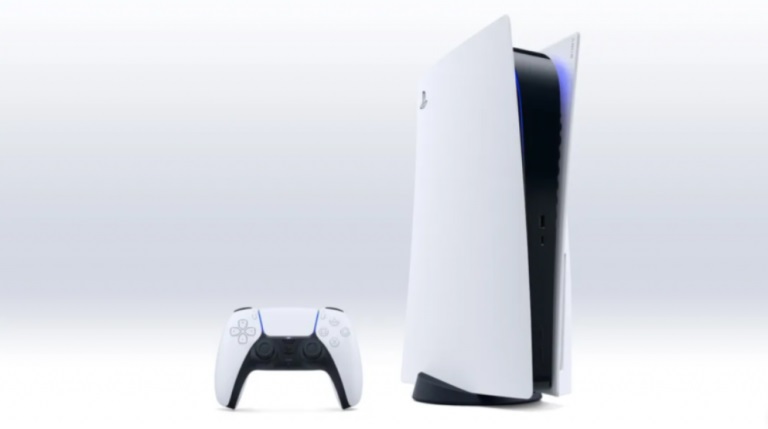 Update – After the original findings, @DoesItPlay1 have posted their findings in a PDF which can be seen here. In summary, the problems are as follows:

The team are going to continue testing and reiterated that right now they only have access to 1 PS5 to test this. Therefore, don’t read too much into these issues right now, but the fact Mortal Kombat 11 didn’t install was concerning.

Those who own a PS5 Digital Edition should be concerned, however, as a cbomb scenario means all of their games are unplayable.

This revelation comes from the eagle-eyed, games preservation Twitter account Does It Play, which confirmed that a ‘kind volunteer’ had dismantled their PS5 to test the CMOS battery failure and how it would affect playing PS5 games.

BREAKING: A kind volunteer has dismantled their PS5 to test #cbomb for us and the initial results confirm that PS5 is also affected.

Initial results indicate that all digital games will cease to work in a #cbomb scenario.

So far only initial results have apparently been shared in this ‘cbomb’ scenario, in which a failed PS5 CMOS battery will indeed prevent the console from playing digital games.

However, it’s worth noting that a ‘cbomb scenario’ on PS4 actually results in that console being unable to play both physical and digital games, thanks to a busted CMOS battery preventing the console from connecting to PSN and validating your licenses.

Though the situation could theoretically be resolved by an update, it’s worth noting that no such fix was present in the recent PS4 and PS5 software updates that occurred this past week.

As per the tweet seen further up, Does It Play says that more information will be coming but until then, it’s not looking especially good right now for PlayStation gamers who want to preserve their games over the longer term.

Source: [Does It Play]