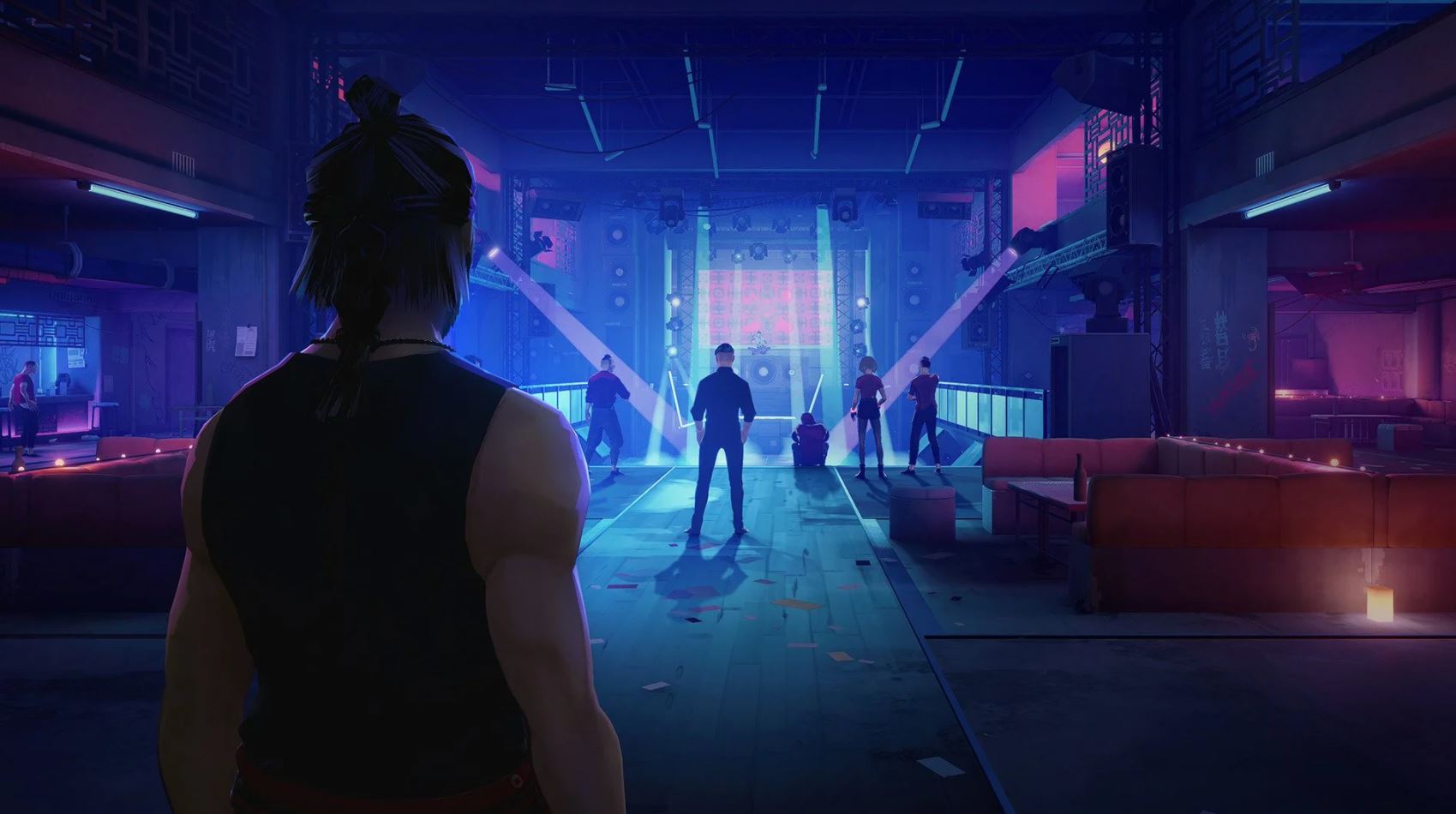 Sloclap has gone ahead and showcased a new clip of their upcoming fighter Sifu, which confirms that you will also be able to choose a female version of the main playable character.

The new gameplay clip comes in the form of a GIF on Twitter so it is quite short, but it does showcase a new nightclub location. This is the first reveal of the ability to choose between a female and male main character and the experience will seemingly be the same no matter which you choose, allowing you to pick the character you most identify with.

Announced earlier this year at a State of Play showcase, Sifu aims to inspire the Jackie Chan fantasy and will release sometime later this year. You can check out some gameplay here for the title as well.