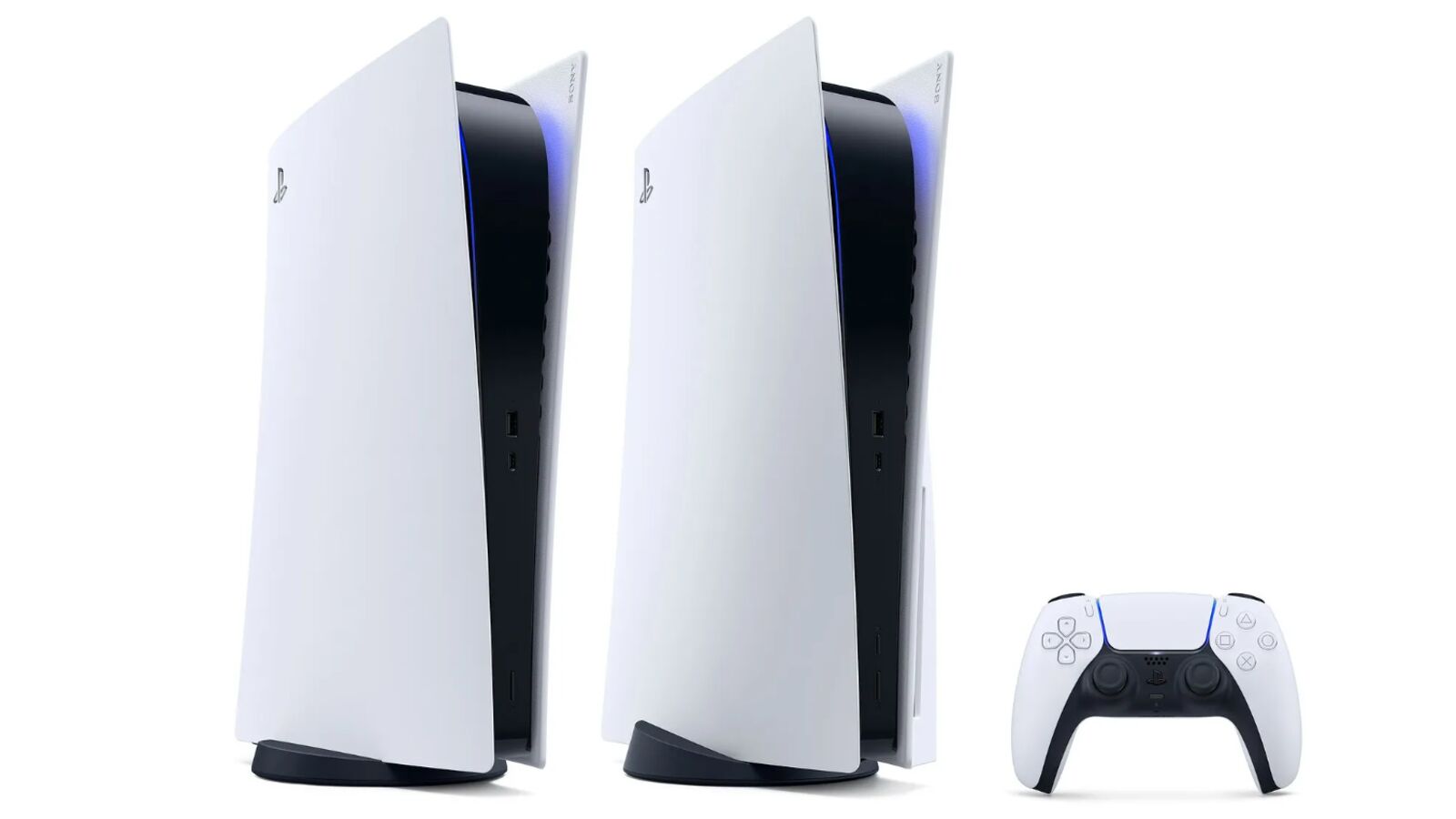 Sony is set to see a much-needed increase in PS5 shipments worldwide as ongoing chip and component shortages have reportedly started to ease, according to a new report.

The report claims that PS5 shipments should start to see a noticeable increase during the second half of 2022 and 2023.

Sony’s latest home console has been plagued by semiconductor shortages since launch in November 2020, an issue that has also affected Xbox Series X/S supplies globally. This has resulted in both consoles being in short supply at retailers, with only sporadic restocks appearing, which would promptly sell out.

Things are starting to get better

Many major tech companies have pained a grim picture on the chip shortage plaguing consoles, with Intel’s CEO commenting earlier this year that the issue will continue into 2024. Prior to that, Nvidia said in November 2021 that the problem would continue into this year, which has sadly been the case.

The PS5 was released in November 2020 in the US, UK, Europe, and other major regions, and has now sold over 20 million units worldwide.