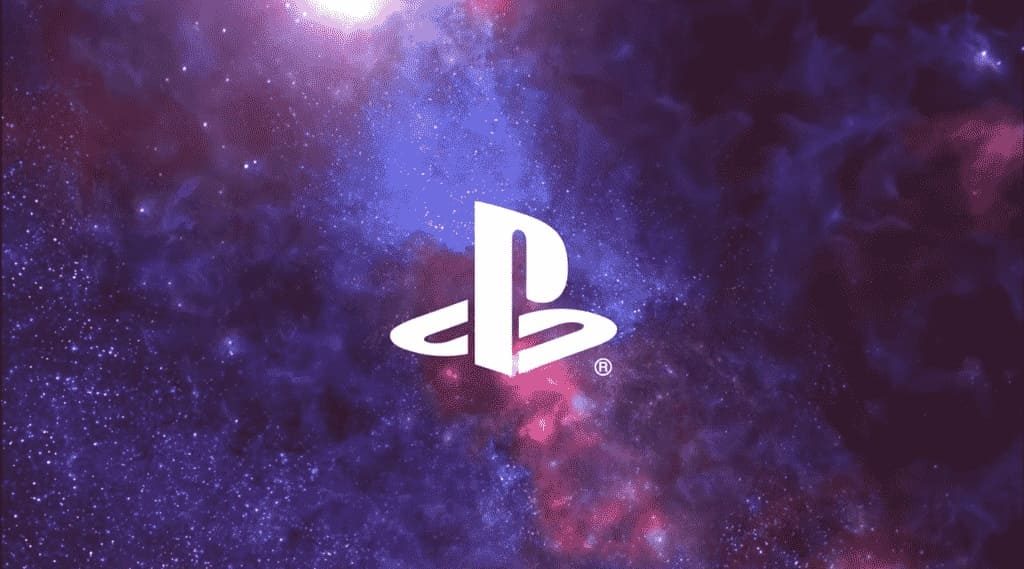 According to Ori developer Moon Studios, the speed advantage that the PlayStation 5 SSD has over its Xbox Series X rival will only really make a difference for first-party PlayStation exclusives.

Posting on ResetEra, Moon Studios co-founder Thomas Mahler feels that third-party studios will opt for the “lowest common denominator” in all cases, as the work to customise games to fully take advantage of the PlayStation 5’s much faster SSD will simply not be worth it.

Specifically, Mahler said the following on the topic:

“I would be shocked if most third party developers would not just develop their games for the lowest common denominator. I mean, there’s literally 0 chance that levels will get changed just because the PS5 can load them faster, simply because it’s way too expensive and work intensive to do that. The super fast PS5 SSD is nice for first party, but it won’t make any economical sense to heavily adjust your games to suit one particular platform. On PCs and the Xbox, you’ll have to work with what’s there. So it’s 2 platforms against 1.”

While his comments make sense of economic standpoint, the fact remains that a compelling line-up of first-party exclusives will be what attracts players to PlayStation 5 more than anything else, and in terms of just what the PlayStation 5’s SSD can do, we’ll have a much better idea on June 11 when Sony unveils the first games for the console.