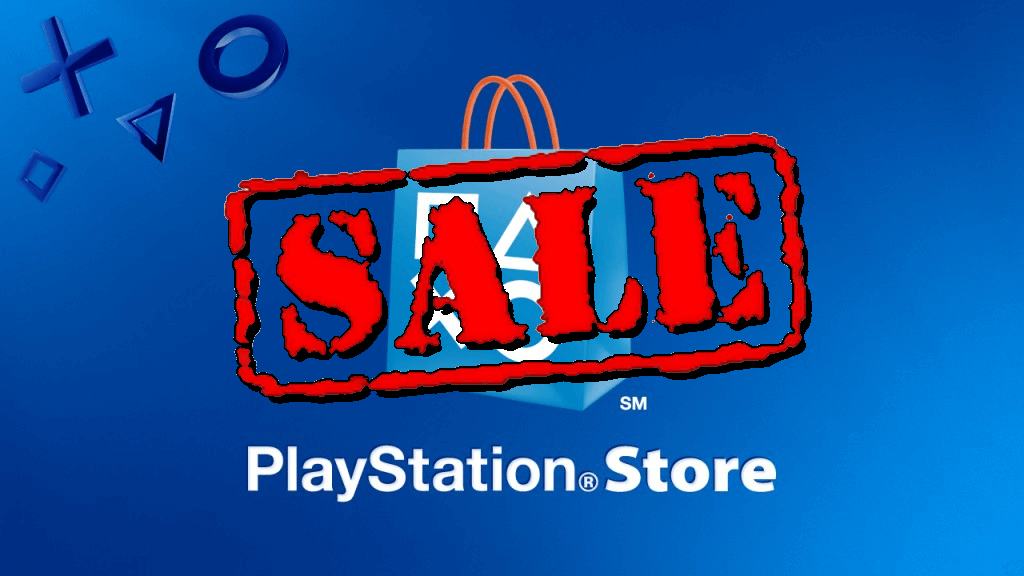 There’s a new PSN Flash Sale in Europe running up until March 6. You can get a range of discounts on some great PS4 games, including Wolfenstein II, Pro Evolution Soccer 2019 (deal of the week) and Dishonored: The Complete Edition.

There’s a handful of games available in the new PSN Flash sale with discounts up to 60%. We’ve listed them below alongside the new prices.

You can get a better look at all the PSN deals on the PlayStation Store. Also, keep an eye out for the latest PSN Discount codes that you can currently use in the US to get even more money off.

Check out which PS4 games are coming out next week.