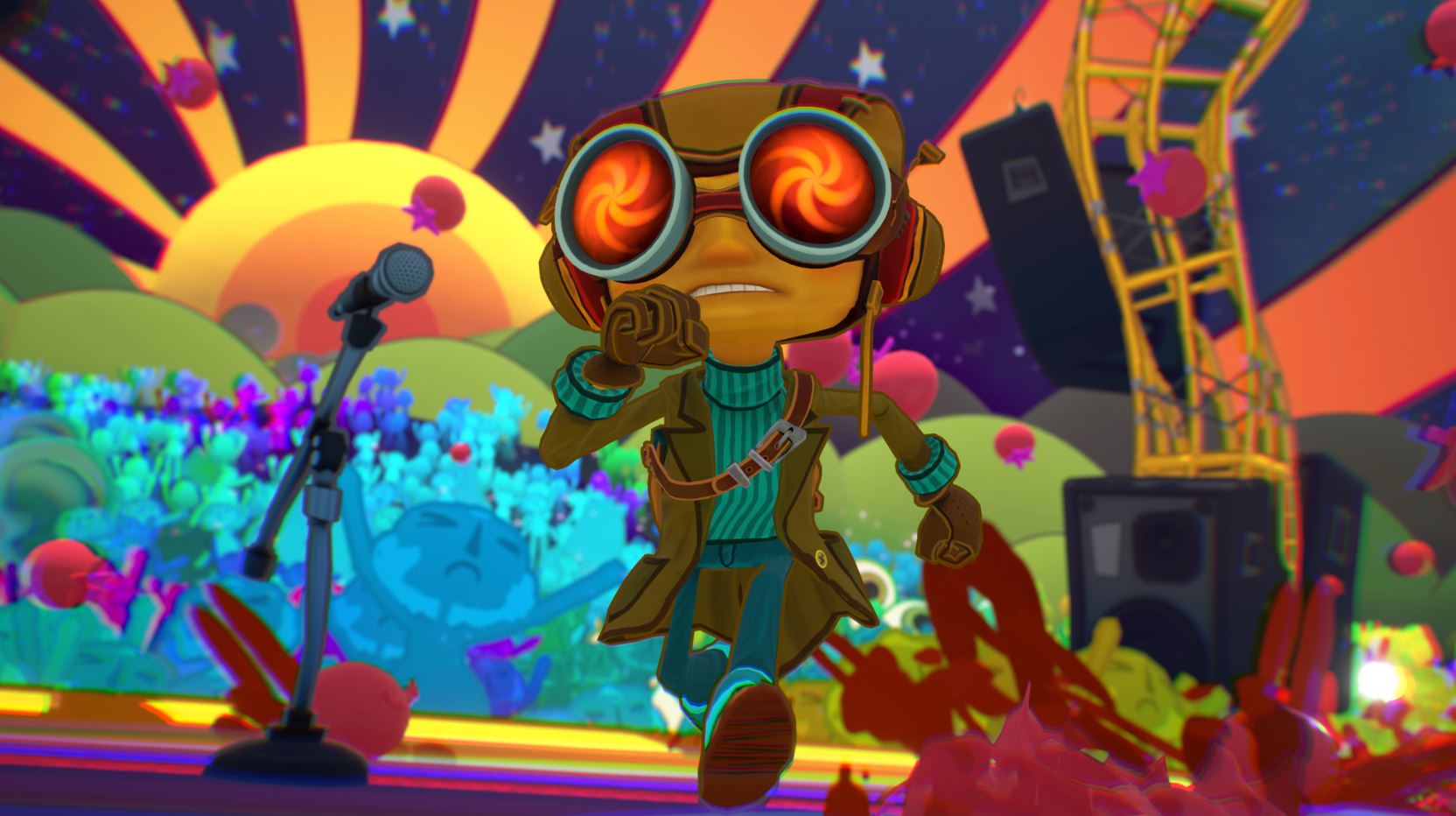 Multiple developers from Double Fine have been celebrating the upcoming release of Psychonauts 2, by highlighting how the game was developed with no crunch.

In a tweet over the weekend, Kevin Johnson, a Senior Producer at the studio, tweeted that the game has had no crunch commenting “The team has been amazing and I’m proud to have been a part of something so special that’s been made in the schedule we set forth. I think you’ll have fun too.”

The tweet has since been deleted (thanks to TheGamer for recording it) and the statement was echoed by other developers on Twitter who retweeted it.

This is great news and encouraging to hear that more games are being developed without crunch. Psychonauts 2 is not that far away now, with the game being showcased during E3 2021. This will also be Double Fine’s final release on PlayStation, now that they have been acquired by Microsoft.