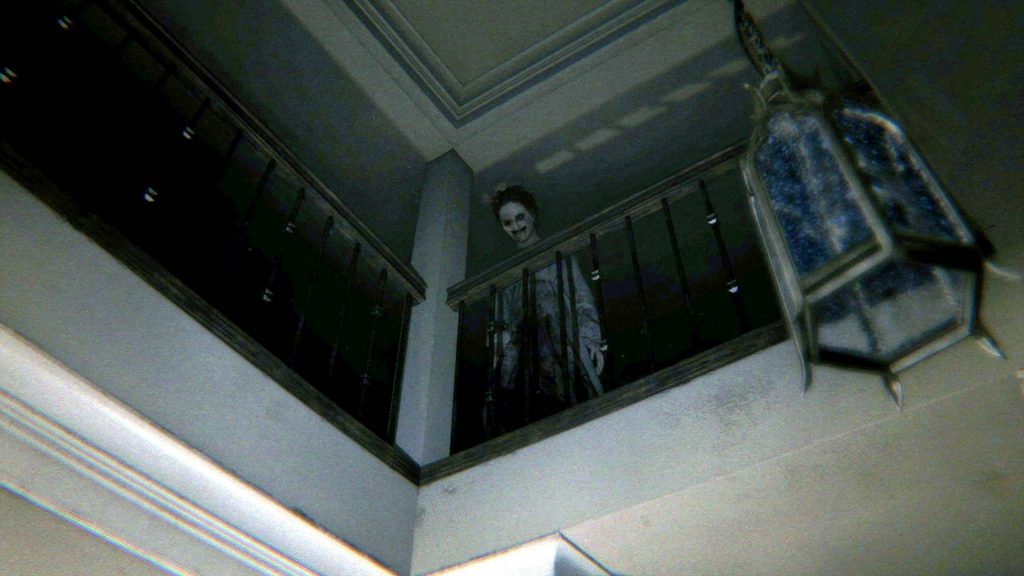 Remember Playable Teaser (P.T.), the demo of Konami’s cancelled Silent Hills game? Well, it’s been five years since it was released on the PlayStation Store, but even now people are still uncovering secrets about the pant-wetting teaser.

The latest one comes from YouTube user Lance McDonald, who hacked P.T. to discover some unsettling news about Lisa, the terrifying phantom that stalks you throughout the demo.

The hack reveals that Lisa actually follows you once you have acquired the flashlight, so the next time you play P.T. and hear a noise, just remember — she’s actually behind you. Like, all of the time. Check out McDonald’s Tweets below.

She actually attaches to the player's back as soon as you get the flashlight, here, I demonstrate how you can see some strange shadows. I then lock the camera in place and walk forward, showing how she's always there... following you... pic.twitter.com/zarhwjNmZz

P.T. was released back in August 2014 following the announcement of Silent Hills at Gamescom, and allows players to explore a haunted house in first-person view. It’s full of stuff that will make you think twice about sleeping with the lights off, and features a hidden cutscene at the reveals the protagonist’s face, played by Norman Reedus of The Walking Dead fame.

Unfortunately, Silent Hills was cancelled in 2015 and P.T. was removed from the PS Store, meaning those of you who still have it on your PS4 hard drive should count yourselves lucky.

There’s been numerous attempts by fans to bring P.T. back in shape or form, including remakes and even a recreation of the demo in Dreams. Even more depressing is that Konami doesn’t seem to be willing to do anything remotely interesting with the Silent Hill IP, despite it being seven years since the release of the last mainline game, Silent Hill: Downpour.

A recent trademark filing by Konami has sparked hope that the company may be looking to bring the franchise back at some point, although this might just be wishful thinking on the part of fans (myself included).

Be sure to read our History of Silent Hill to get caught up on the psychological horror franchise.