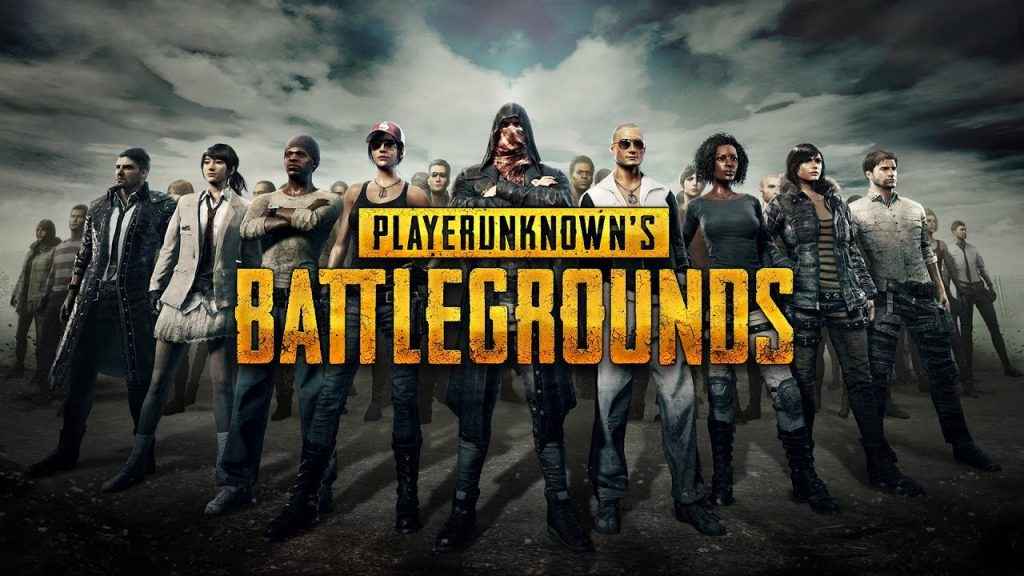 PUBG releases on PS4 on December 7 and it’s now been announced that its first DLC is coming out in January. Called Vikendi

Called Vikendi, the new map is a snow-based and you will leave footprints that others can follow. The DLC will also have snow mobiles and a G36 Assault Rifle. Unfortunately not much else is known about the DLC and the CG trailer didn’t show off any actual gameplay.

PUBG releases December 7 on the PlayStation 4.