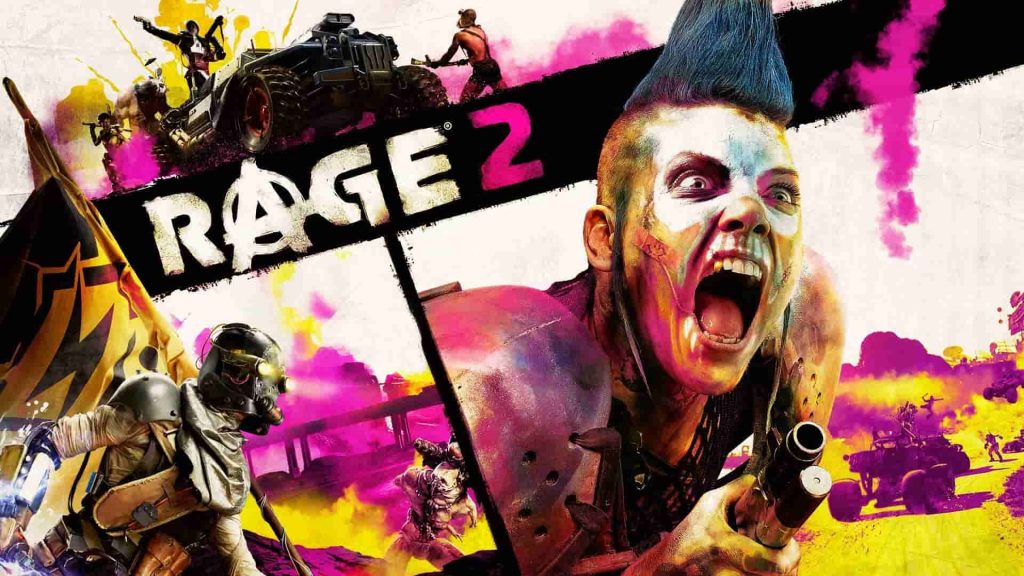 Avalanche Studios and id Software have cobbled together a totally bonkers Rage 2 launch trailer for your consumption, offering one final glance into the upcoming mad-as-a-hatter sequel ahead of its release next week.

The Rage 2 launch trailer sets up the backbone of the sequel to 2011’s fan-favourite shooter. Earth’s population has taken a battering, thanks to an asteroid wiping out some 80% of the population, leaving behind a dystopian planet devoid of society, law, and order. Not exactly a place you’d find doing the rounds on Wish You Were Here?, then.

A tyrannical outfit known as the Authority now has its sights set on ruling the wasteland, which has been overrun by unscrupulous gangs out for blood. Rage 2 puts you in control of Walker, a lone wasteland Ranger who has lost his home and is now hellbent on extracting revenge on the Authority and its flunkies. And how does he go about serving justice? By blowing shit up, naturally.

Rage 2 is due for release on PlayStation 4, PC, and Xbox One on May 14. The original game was released eight years ago for PC and last-generation consoles, so it’s been a long time coming for a sequel. The game’s existence was actually outed around this time last year thanks to a listing on Walmart Canada, of all places.

Oh, and if it wasn’t bonkers enough, Rage 2 will feature a voiceover pack featuring legendary cockney geezer himself, Danny Dyer. You probably know him better as Mick Carter from EastEnders, though.