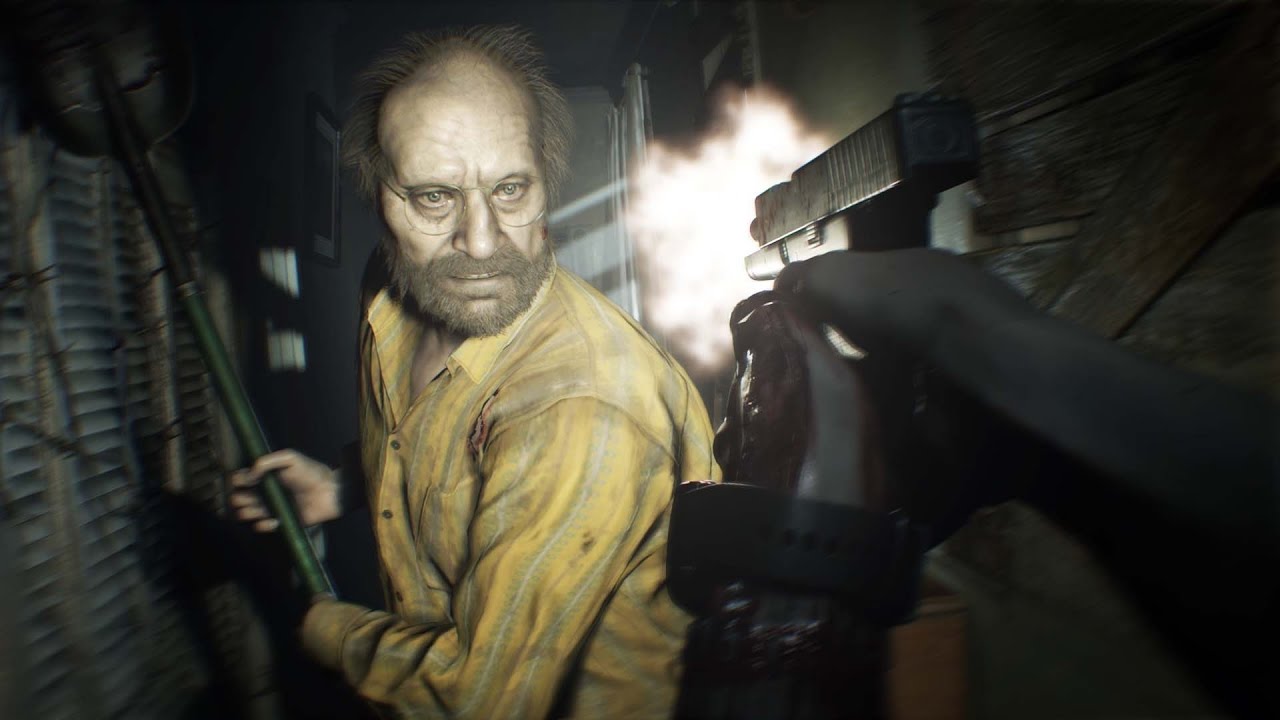 Capcom looks set to release the PS5 and Xbox Series X/S versions of Resident Evil 2 Remake, Resident Evil 3 Remake, and Resident Evil 7: Biohazard soon, as all three games have been uploaded to the PSN servers.

With the Capcom Showcase 2022 set to kick off on June 13, there’s every chance that the publisher will confirm that all three games are available to download immediately during the event. If we’re lucky we may get them before, but everything points to the showcase.

All three Resident Evil games will benefit from improved performance, including 4K resolution and 60 FPS, resulting in a much smoother gameplay experience than the original PS4 versions.

Capcom announced last week during State of Play that Resident Evil 4 Remake will launch on March 24, 2023 for PS5, PC, and Xbox Series X/S.