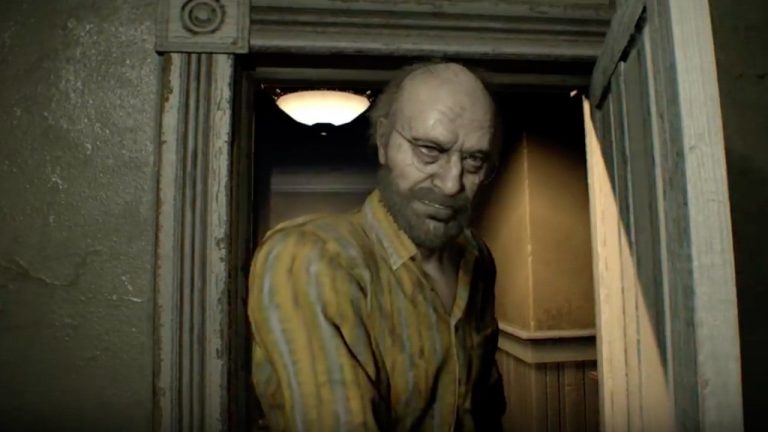 Resident Evil 7: biohazard is now available for the PS5, and existing owners will be able to claim a free upgrade. However, there’s a catch: If you got the game as part of the PS Plus Collection, you’ll have to pay for the upgrade.

Capcom released the 2017 survival horror game for the PS5 alongside updated versions of Resident Evil 2 and Resident Evil 3 on Monday night, during its showcase. Both RE2 & 3 also come with free upgrades for existing PS4 owners.

Resident Evil 7: biohazard was released in January 2017 for PS4, PC, and Xbox One. The game takes place a few years after the events of Resident Evil 6, and introduces a new playable character, Ethan Winters.