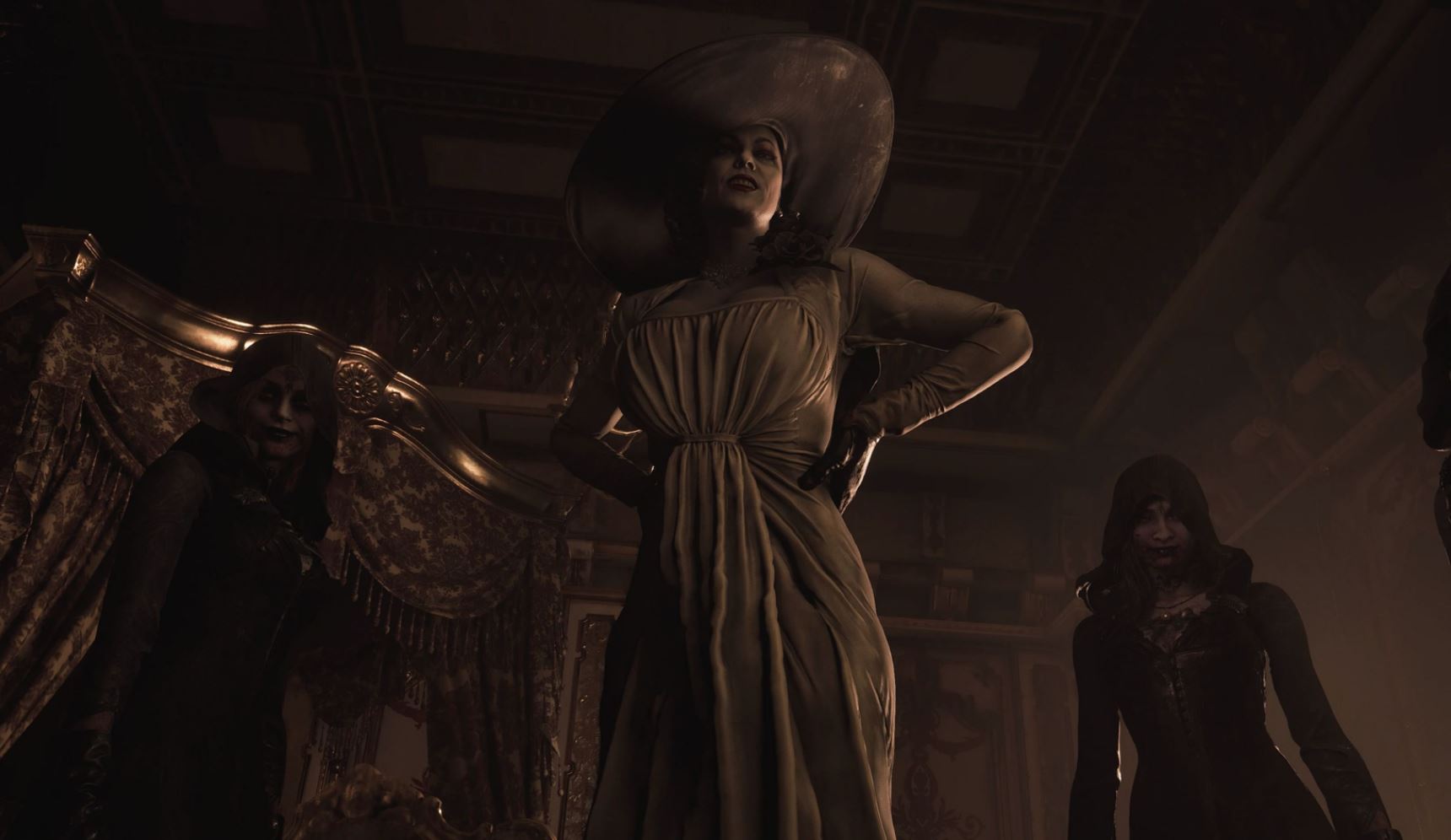 Capcom has announced a Resident Evil Village gameplay showcase for January 21, 2021, giving a new look at Resident Evil 8 and the first guided walkthrough of gameplay.

The show will be hosted by Brittney Brombacher from What’s Good Games and BlondeNerd.com and will include a new trailer, a look at gameplay for the first time and additional Resident Evil news. It is likely we will also get a release date for the game here on PS5, as rumors have been floating about this for a while now.

As for what we might see, we will likely get a deeper look at the gameplay changes revealed last year and this may also be where we see the announcement of PSVR support, which has been rumored, alongside an online mode.

Resident Evil Village was announced back at the PS5 reveal event and received a subsequent trailer during the September PS5 showcase. On PS5 the game will also support Ray Tracing and the DualSense controller.

Resident Evil Village is set to release for PS4 in 2021.