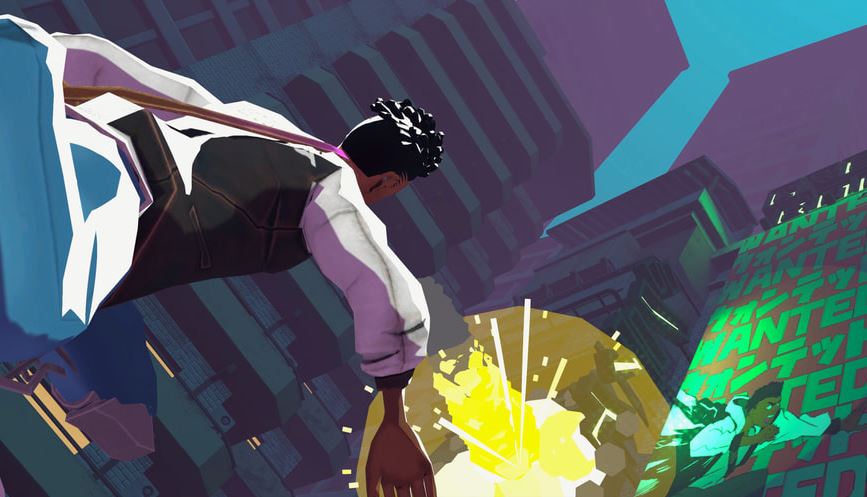 Aerial_Knight’s Never Yield has just added a PS4 version to its upcoming lineup on May 19, when the title is set to release.

The upcoming rhythm runner has made a positive impression where we have seen it in the past, offering a unique and toe-tapping soundtrack and a gorgeous art style that has really captured us.

The game is set to be one of the more unique titles released in May and as the game was made in Unity, it made sense to bring the game to PS4, alongside the existing announced platforms. You can see the latest trailer for Aerial_Knight’s Never Yield below:

Aerial_Knight’s Never Yield originally was only announced for PS5, but this last-gen release means more players on more consoles will be able to get their hands on it.