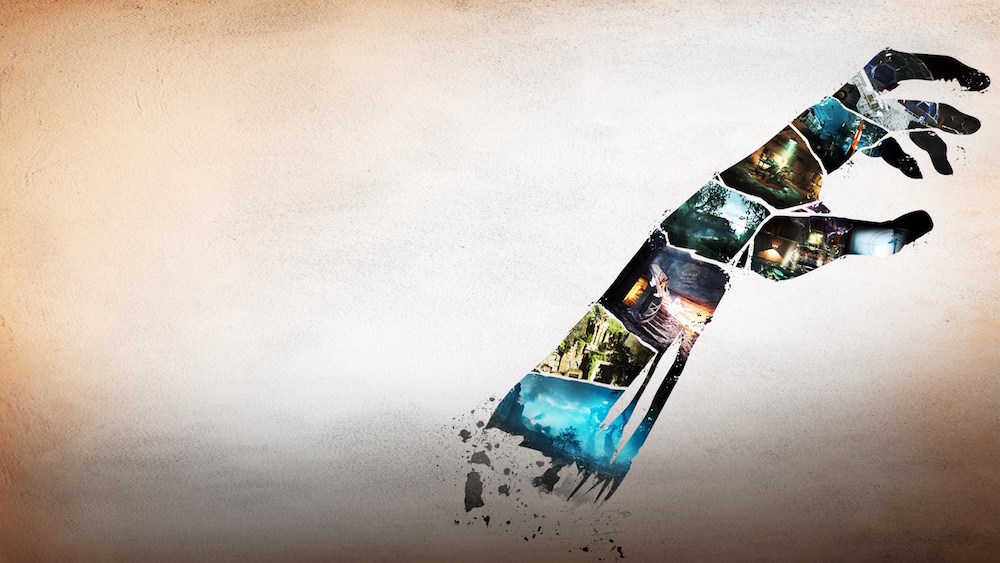 Sledgehammer Games is planning on releasing Call of Duty: Zombies Chronicles 2 as part of its DLC roadmap for the upcoming Call of Duty Vanguard, according to reliable tipster, Tom Henderson.

For those unaware, Call of Duty: Zombies Chronicles was originally released for Call of Duty: Black Ops III, and offered eight remastered maps from the undead spin-off. Activision hasn’t announced anything yet, but Henderson has proven very reliable when it comes to leaks regarding Call of Duty and Battlefield.

According to Henderson, the remasters maps have been in the works for a few years now, and they’re essentially ready to roll. As such, it looks like Call of Duty Vanguard, or whatever this year’s game ends up being called, will accommodate them at some point in 2022.

Call of Duty 2021 has yet to be officially unveiled by Activision, but has been long rumored to take place in World War II. However, the publishing giant has revealed that the game will support campaign, co-op, and multiplayer, and will feature a setting that fans “know and love.”