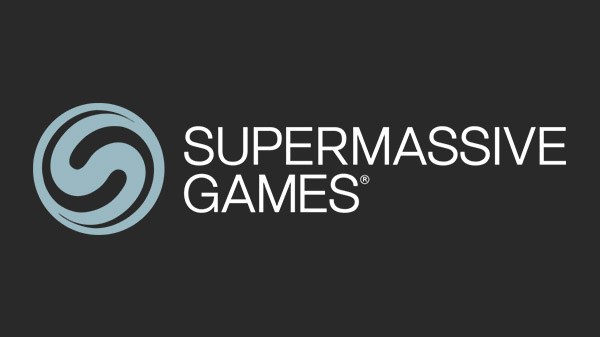 The Dark Pictures Anthology developer Supermassive Games has ‘several’ PlayStation exclusive games in the pipeline, according to Twitter’s Robert Serrano.

As with anything Serrano claims, take this with a huge pinch of salt for the time being. However, he says that at least one of these games will likely be ready to show off this year.

The BAFTA-winning, independent game developer for innovation in storytelling and VR should have at least one of these ready to be unveiled this year#PS4 #PSVR #PS5 #PSVR2 pic.twitter.com/tZdhuTHVmY

Something we know that Supermassive Games is working on is the next chapter in The Dark Pictures franchise, The Devil In Me, which of course is a multi-platform title. As for the PlayStation exclusive games, it’s anyone’s guess at this point, but hopefully it’ll be within the horror genre they’re known for.

With Sony’s announcement of PSVR 2 however, it’s conceivable that Supermasive could be working on a new game for the upcoming headset. After all, they worked on a PSVR-exclusive in the form of Until Dawn: Rush of Blood.