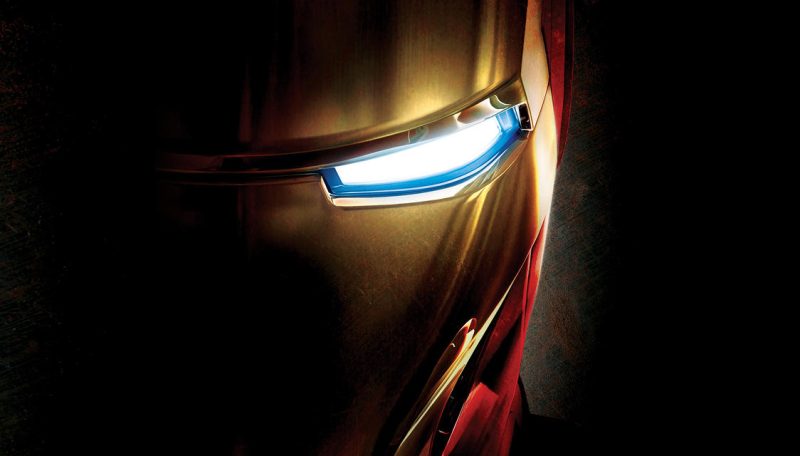 EA has recently been making strides to ensure players that multiplayer games aren’t all the company cares about. Andrew Wilson, chief executive officer of EA even called single-player games “a really, really important part of our portfolio.” in during EA’s first quarter earnings call.

We know that the company already has more than a few single player games in the works, but now it seems we can add another Marvel game to the list, on top of the Black Panther game that is also reportedly in development.

That’s at least according to Jeff Grubb, who during a livestream claimed this exactly.

Rumor: EA is working on another single player Marvel game in addition to Black Panther.https://t.co/NvETqZPul0 pic.twitter.com/qPHn81nyMA

What makes this more interesting however is that Tom Henderson also corroborated that he’d heard about a second Marvel title, aside from Black Panther, and that it would be an Iron Man title.

He does clarify that he’d never reported on that before due to a lack of concrete information, though brought it up now that it had already been mentioned.

I've heard a few rumors that it's Iron Man but I never had anything concrete to fully report on.

Put this heavily under the "rumor" category for now and if I hear/see more information that's concrete I'll report on it properly. Just thought it was worth mentioning. https://t.co/MF3ddG04yR

It’s also worth mentioning that just last month we heard from XboxEra’s Nick Baker that a Marvel game as in the works with EA. Nothing about what it could be was mentioned at the time, so it’s possible that this is the same game being referenced today.

What seems for certain at least is that we’ll be getting a lot of Marvel games in the coming years.