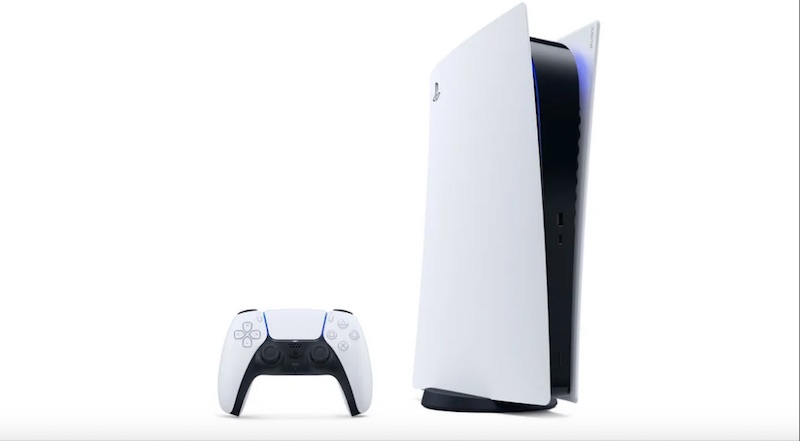 A new report claims that the PS5 will see its first major redesign sometime in fiscal year 2023, and the new model will feature a detachable disc-drive.

This report comes from known leaker Tom Henderson, who claims that the detachable disc-drive will plug in through a USB-C port, and that it won’t be made to look like it’s external at all.

What’s more is that the detachable disc-drive itself will reportedly be sold separately, which is great news in that you won’t have to replace the whole console if your disc-drive breaks.

It also could be in part a strategy to help encourage players to buy whichever PS5 they can get their hands on. If you can’t buy a PS5 that comes with the detachable disc-drive, just buy the first console you can and get the disc-drive later.

Rather than having scores of people hold off until they see stock of the PS5 model they’re looking for, any PS5 on the shelf could work for those partial to either physical copies or digital.

If this rumour is correct, having the disc-drive be detachable could speed up sales for the console, even though we’re still at a point where every console made is sold due to the high demand.

We’ve seen the PS5 go through some changes so far, each intending to make the console lighter, and potentially more compact.

While Sony has yet to really deliver on that last part, it has produced a “slim” or smaller model for each console it’s produced going back to the beginning of the PlayStation.

The iterations already out there were definitely the beginning of this, and removing the disc-drive could be how Sony is able to achieve its ‘PS5 Slim.’

So even though it’s not be confirmed, a PS5 Slim is very likely on its way, and it’ll be interesting to see how Sony does it, and if it’s able to get the console close to the size of that DIY version a YouTuber created.