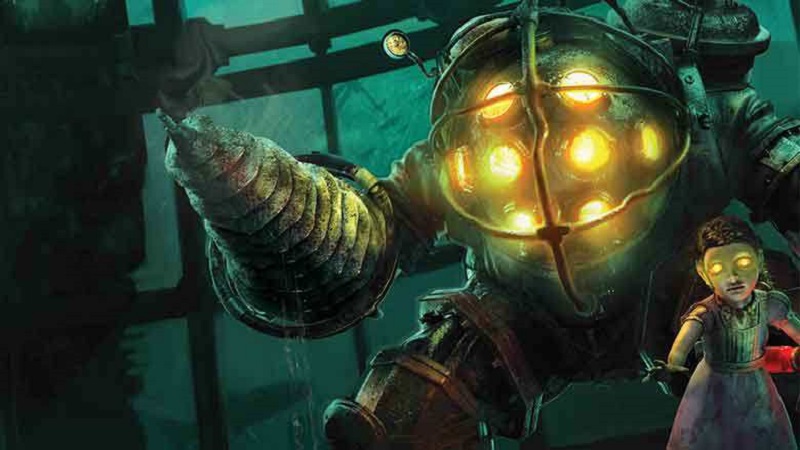 Today is going to be a day of rumours, because what appears to be a massive leak through NVIDIA GeForce Now that potentially leaked the coming of God Of War to PC may also have leaked the release window for the next BioShock game, which now looks to be 2022.

The leak comes from the same post on Reddit which led us to the video from YouTuber IGHOR, and their potential discovery of God Of War coming to PC. That same list also includes plenty of third party games yet to be revealed or announced, including a full RTX remaster for the original BioShock, and another game simply listed as “BioShock 2022″.

Now this doesn’t confirm anything, but we do know that a new BioShock game is in development, we just know absolutely nothing about it that’s very concrete. It could potentially be a PlayStation exclusive, it’s likely running on Unreal Engine 5, and it may just be an open-world game.

These tidbits are just that – tidbits, but with a potential 2022 release window now thrown into the mix, its possible that once we cross over into the new year we start to get our first look at what the return of BioShock will be like.