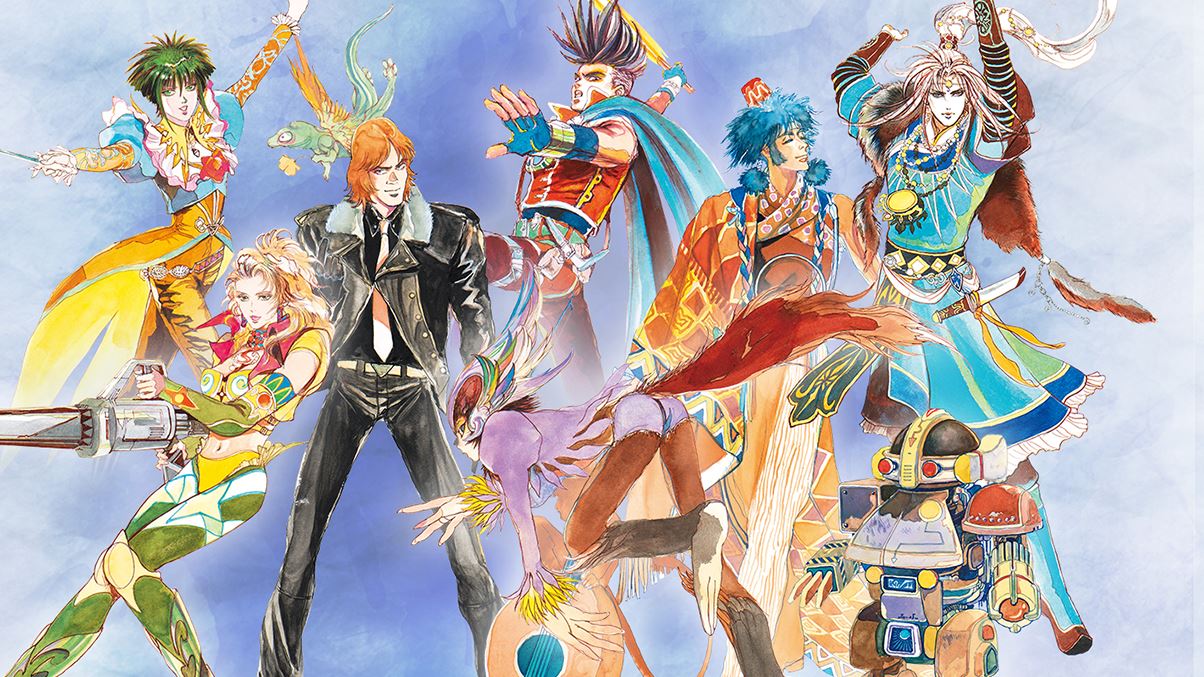 Square Enix has announced that its classic PS1 JRPG SaGa Frontier is coming back to consoles in a new remaster called ‘SaGa Frontier Remastered‘ launching for PS4 in Summer 2021.

The remaster will up the games visuals and adds an eighth playable character called Fuse. This protagonist has an entirely new story and can be unlocked by clearing the story of the other seven protagonists. The original release was missing some events in Assellus’ story, which have been added to this remaster. Characters, backgrounds, and monsters have all had their resolution upped and menus are now more user-friendly. There is also an option to up the game to 2x speed, along with other quality of life improvements.

You can watch the SaGa Frontier Remastered announcement trailer for PS4 below:

SaGa Frontier Remastered releases for PS4 in Summer 2021 and will be playable on PS5 via backwards compatibility.