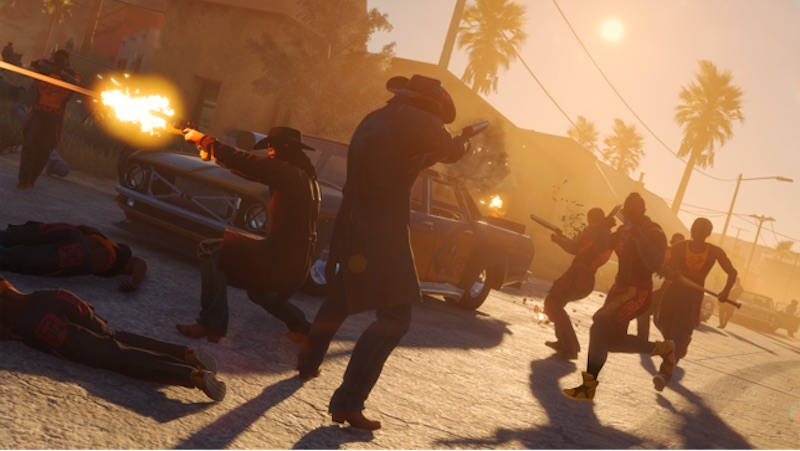 Saints Row Preview. The more I see of the Saints Row reboot, the more the reaction to its initial reveal feels like a classic case of ‘don’t judge a book by its cover.’

I’m not ashamed to say I was among those who had a knee-jerk reaction to a supposed ‘softening’ of a franchise I loved for its increasingly unhinged mischief and brazenly smutty behaviour. From the gameplay I saw in a recent preview, there’s little doubt this is still very much a Saints Row experience. It’s different, yes, but with the soul of what appealed in previous entries.

Volition has started a new book, rather than another chapter with this Saints Row. During a Q&A session after the gameplay preview, it was stated that the developer felt the old gang’s story was told, and while it was time to move on from them, there was more to be done with the franchise.

There’s going to be Easter Eggs and nods to who and what came before, there will be no Johhny Gat gala, no Shaundi showcase, no Pierce parade – this is a whole new story. A proper reboot in terms of story and characters, but not so much in tone.

The best way to think of this game is like a return to the more po-faced GTA clone beginnings of the series, but with the tone and humor teetering somewhere between Saints Row 2 and The Third. We’re getting the same rags to riches tale that started it all, but in a new city, with a new gang of Saints just starting out on a gang war opus of their own. Seasoned with spicy silliness. 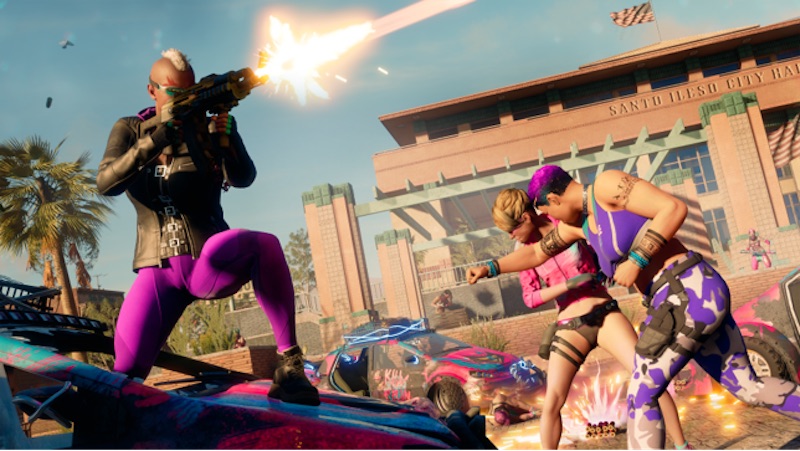 The new Saints are, of course, fronted by you, the player, and more than ever before, you can be the kind of leader you want to see in the world, even if that leader looks like Frankenstein’s Monster at a Furry convention, you can be that. Volition has not so much doubled down on player customisation for Saints Row 2022, it’s quadrupled and remortaged the house.

Not only can you make the beautiful freak of your dreams, you can make your HQ, guns, and vehicles how you want them too. Want pistols that look like foam fingers? You got it! Want a car that has an ejector seat for making a hasty departure? It’s there!

Any fears that Saints Row would be afraid to get stoopid was very much flattened by seeing a player eject from a car, wingsuit glide away from the scene, and then swoop n’ boop pedestrians on the head to gain a boost in glide time. Or when searching for a buddy, a bar room brawl ensues against a rival gang and we see the protagonist pull off a flaming punch.

There’s even a bit of potty humour after that as the protagonist drags a gang member in a portaloo from the back of his car in order to interrogate him. If that’s the tip of the iceberg, I’m very excited for other shenanigans that could also be on offer.

Volition rightly point out that abundant sillness doesn’t matter if you don’t have a reason to care as well, and in that department there’s a greater focus on the companionship and kinship with the other members of these burgeoning Saints. They’ll have their own missions to get to know them, and have their own skillset to be utilized and improved by spending time with them.

That was always a facet of the series, but with a slightly less cartoonish approach to characters, it will hopefully open up a more likable, personal group.

Likable for criminals of course, because even though the first mission I was shown sees the group fleecing a payday loan company, these are still career criminals who can cause bloody havoc if they, and the player, feels like it. Saints Row’s strength in recent entries has been offsetting that strange ‘good bad guys’ approach by being gleefully absurd caricatures with it.

The Saints became a religion and a brand back then, so much so they became beyond parody and scrutiny. With a more grounded group of characters, it’ll be interesting to see how Volition handle that. 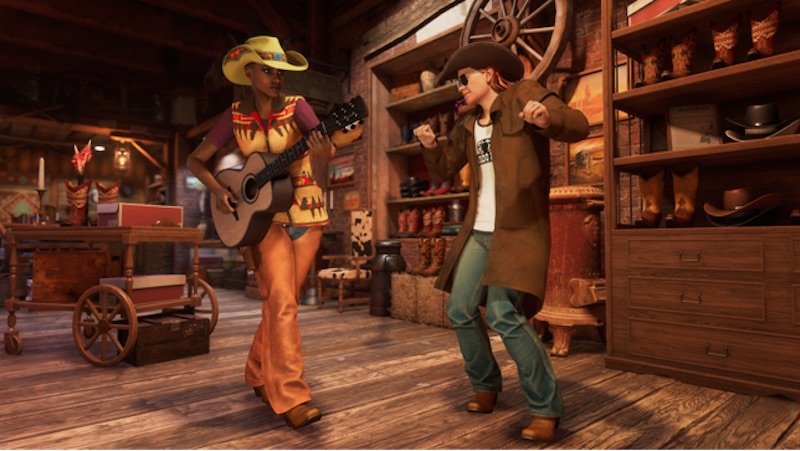 The most distinct change of all seems to be in the locale. After several games set in very traditional North Eastern US style cities, Saints Row 2022 goes South with the fictional city of Santo Ilseo. Volition cites New Mexico, Nevada, and California among the influences for Santo Ileso’s varied biomes of desert, cityscapes, and rural towns. That in itself would make for a refreshing change, but Volition also wants to make the world itself a memorable, living place.

One of the key complaints I had with Saints Row The Third and IV was that the city didn’t really matter as anything other than a glorified playground for hilariously over the top player tools. Volition claims that the world will be filled with incidental stuff that doesn’t just happen because you happen to be nearby, it’s happening as you go about your business elsewhere too.

As such, this means amusing little moments unique to you can crop up. There’s an anecdote from the developers about how a guy gets a parking ticket and street musicians start serenading him (further boosted by one developer adding they then robbed the car that was being ticketed to really sell the farcical nature of the situation).

If that kind of thing can happen with some consistency, Santo Ilseo can easily surpass the likes of Steelport.

Whatever else Saints Row did different, it was always going to be better to simply improve upon the fun factor found in traversal and combat. Thankfully, Volition appears to fully understand this because everything I’ve seen with these aspects of the game looks like an absolute joy. 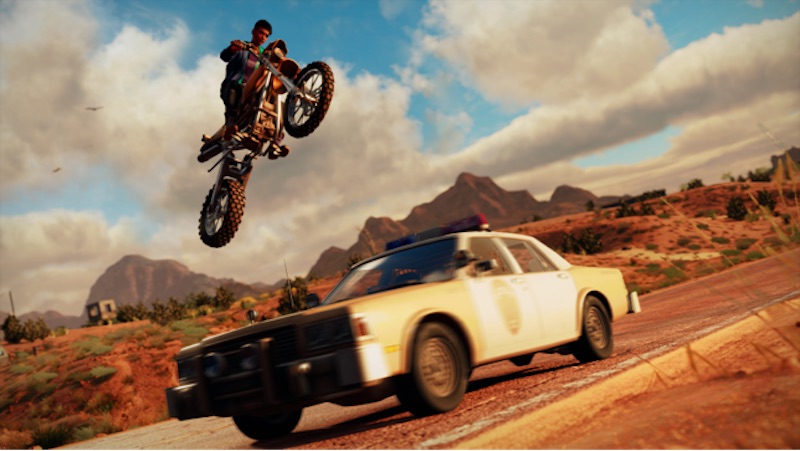 An arsenal of guns and weapons with alt-fire modes, car combat that now includes Burnout-style bodychecking, and traversal that flows fluidly into everything else thanks to a wingsuit that replaces Saints Row IV’s superpowered gliding. Getting hands on with this would help ascertain just how much better this Saints Row handles, but it definitely looks promising.

Going further with the direction Saints Row was heading in never seemed viable for a sequel, but it’s knowing just how far to pull back from the madness of running up buildings and superman-punching aliens without alienating the fans who enjoyed what Saints Row 2 and 3 were about. Remarkably, I think Volition may have found the right recipe.