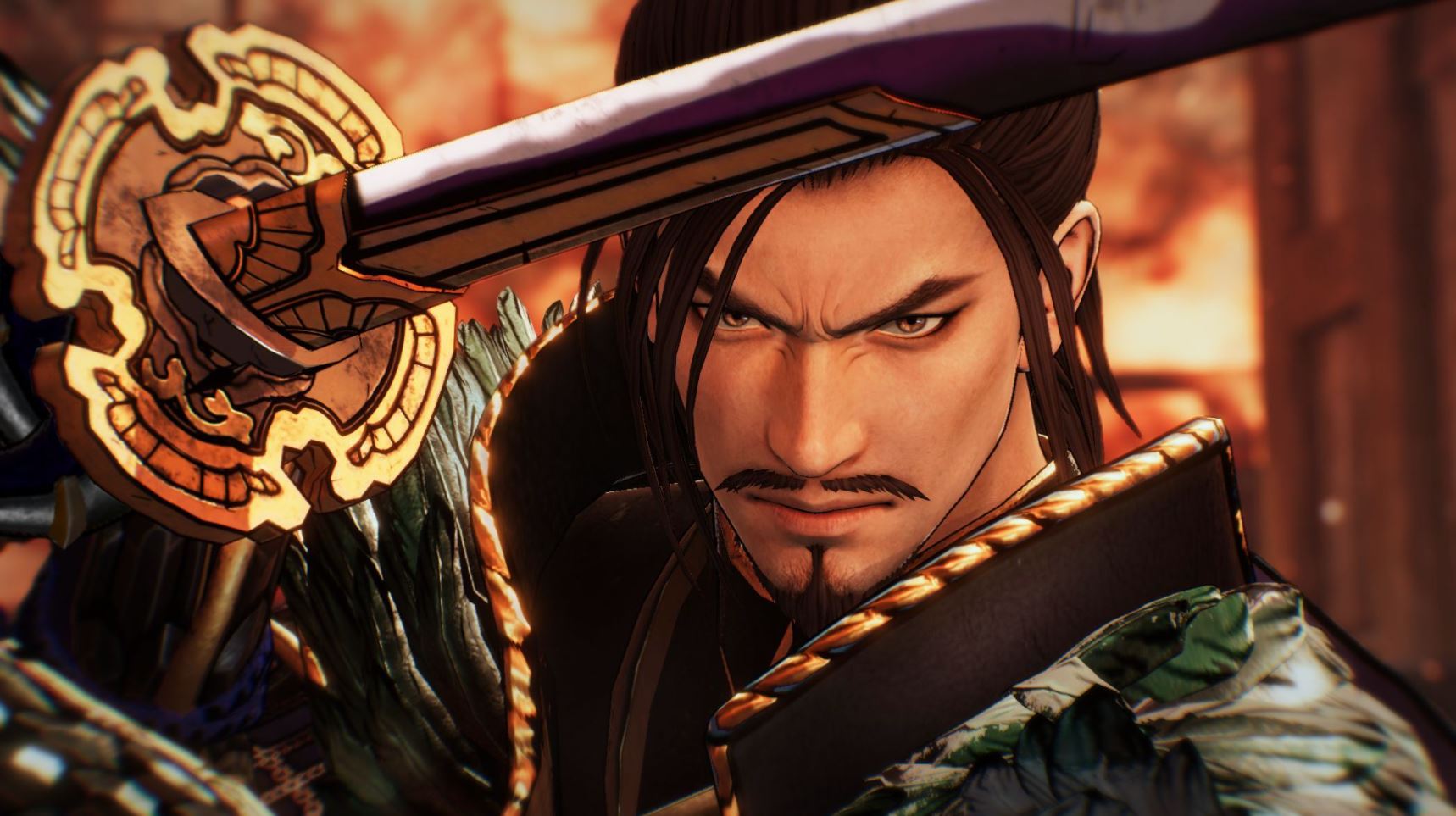 Ahead of the game’s release in July, Koei Tecmo has unveiled the full Samurai Warriors 5 cast list and also released a new story trailer showing off a number of them.

The new story trailer highlights a number of characters that are playable in the game, also showcasing the new art style the series has taken on with this entry. As for cast members, the game features 7 new characters: Mitsuki, Toshimitsu Saito, Shikanosuke Yamanaka, Kazuuji Nakamura, Sena, Sandayu Momoichi, and Yasuke.

When it comes to new characters, there ar 20 of them and they can all be found below:

You can also see the new story trailer for Samurai Warriors 4 on PS4 below:

Samurai Warriors 5 was announced earlier this year and some gameplay footage was showcased just a few weeks ago, which you can see here.

Samurai Warriors 5 releases for PS4 on July 27, 2021, and is playable on PS5 via backwards compatibility.