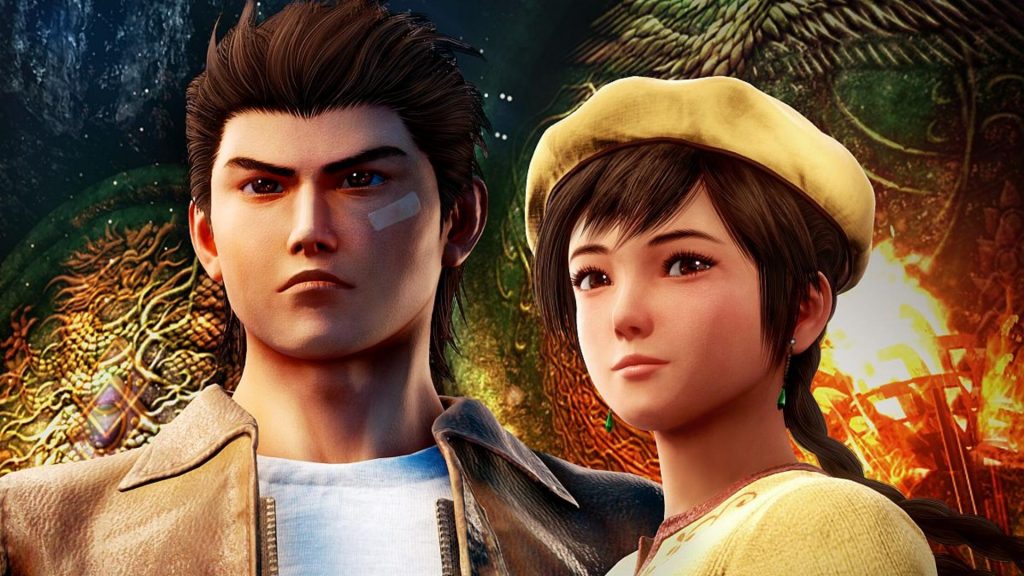 18 Years on from the last release in the franchise, Shenmue 3 has apparently gone gold.

The news came from Wario64 on Twitter who tweeted out an email thread with the official info contact for the game. That email reads as follows:

Can you confirm if the game already went gold?

There hasn’t been an official announcement from YS Net or Deep Silver and the fact this came from an email conversation is a little strange. However, it is not impossible that the game has gone gold, as we are just over thrity days away from its release.

If we get an official confirmation we will be sure to update this article. You can take a look at the tweet from Wario64 below:

Shenmue 3 has apparently gone gold, what a time https://t.co/jxlHmc80GU pic.twitter.com/KBVYX4B56G

Kickstarted back in 2015, on Sony’s E3 stage no less, Shenmue 3 is a continuation of the classic franchise Yu Suzuki created 20 years ago. The game has suffered multiple delays and controversies, from funding to not refunding pre-orders to receiving pre-order content. However, the game’s release date is now set in stone and fans will get to continue the story of Ryo Hazuki on November 19. The game which features a wide variety of activities and tasks to complete is set to take around 35 hours to complete.

But, Shenmue 3 will not conclude Ryo’s story. Instead, Yu Suzuki claims there is still more to tell. However, in order to tell that story in Shenmue 4, Shenmue 3 would need to sell well.

Shenmue 3 resumes the epic storyline started by master storyteller Yu Suzuki more than 20 years ago. Suzuki, a pioneer of open-world games and immersive experiences, is set to add a bold new chapter to the sweeping tale of young martial artist Ryo Hazuki.