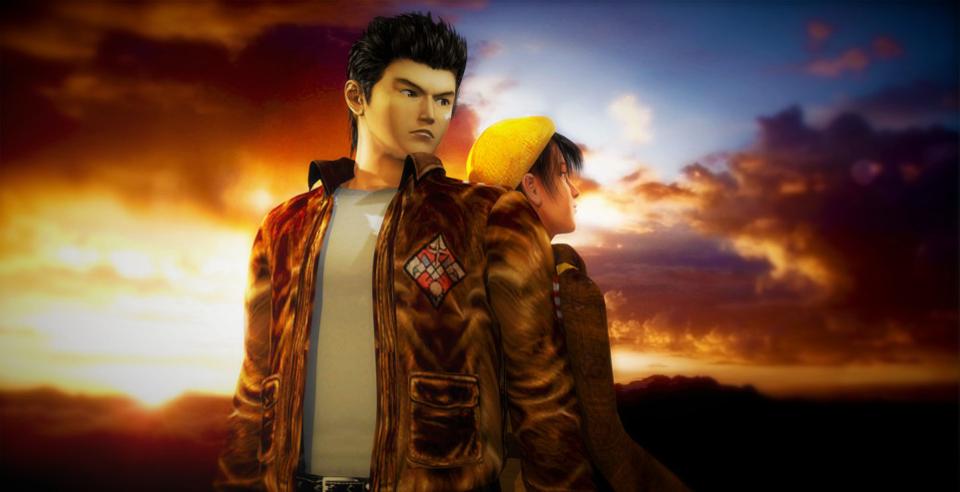 Shenmue 3 has taken 18 years to finally arrive, but creator Yu Suzuki has said the highly anticipated sequel will not bring about a conclusion to Ryo Hazuki’s epic quest for revenge. In fact, the game represents not even half of the narrative that Suzuki is looking to tell in his action-RPG franchise. Does this mean Shenmue 4 is on the horizon?

Shenmue 3 Story Will Not Wrap Up Ryo’s Journey

Speaking during an interview with US Gamer, Suzuki-san was quizzed if Shenmue 3 will finish off the revenge-driven saga, to which the Hang On creator pointed to a water bottle and pointed close to the half-way point.

“Whole story of this bottle, about here [sic],” he said via a translator. When asked if this was half-way, he added, “40 percent.” So there we have it; there’s still a fair amount of story yet to come before Ryo presumably finally gets to duke it out with Lan Di.

“To be honest, at the very beginning of the project, we thought that we may not be able to do a full Shenmue,” he added. “But now I can say I’m confident it’s a full Shenmue. This is Shenmue.” As for the game’s post-launch plans, Suzuki teased we can expect “something quest-based, and something action-based.”

Shenmue 3 is scheduled for release on PlayStation 4 and PC on November 19. The game catches up with Ryo Hazuki as he continues his journey into rural China, where he finds time to duff up thugs, play some mini-games, drive a forklift, and stare blankly at people. Classic Ryo, then.

The original two games came out on the Dreamcast in 1999 and 2001, respectively, and became cult classics. Sadly, it’s taken all this time to see a third game come into fruition, with Suzuki launching the game on Kickstarter at E3 2015. The game went on to raise $7 million by the end of its crowdfunding campaign.