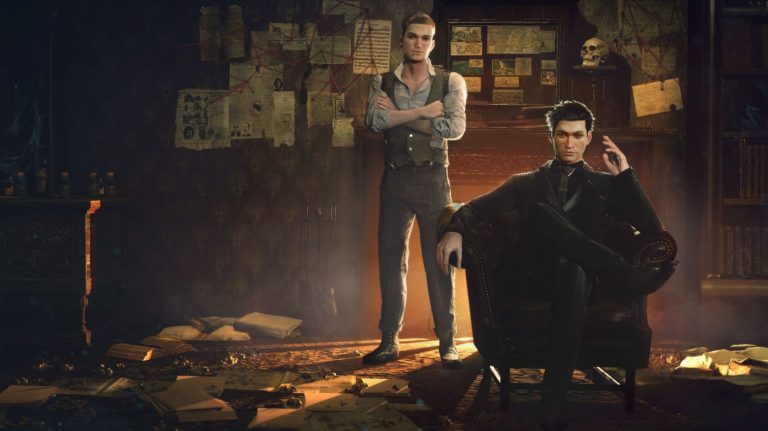 Frogwares has been snooping around with its magnifying glass this afternoon and come up with a Sherlock Holmes: Chapter One release date of November 16, 2021 for PS5, PC, and Xbox Series X/S versions of the game.

As reported earlier this week, the PS4 and Xbox One editions of the World’s Greatest Detective’s latest outing has been delayed, albeit by only a few weeks.

Sherlock Holmes: Chapter One, as the game implies, takes players back to the beginning of the detective’s career, which depicts Holmes as a ‘rebel itching to prove himself.’ Old wounds soon sent him back to the Mediterranean shore where his mother perished, where he begins his quest,

Set in an open-world, Sherlock Holmes: Chapter One is defined by the choices you make, whether you want to go about things by using your wit to stay one step ahead of your foes, or blaze in with brute force. Expect deception, violence, and deductions, and a helping hand from your only friend, Jon — and this isn’t Jon Watson, but someone else entirely.

Have a gander at the latest trailer below.

Sherlock Holmes: Chapter One is scheduled for release on November 16, 2021 for PS5, PC, and Xbox Series X/S.