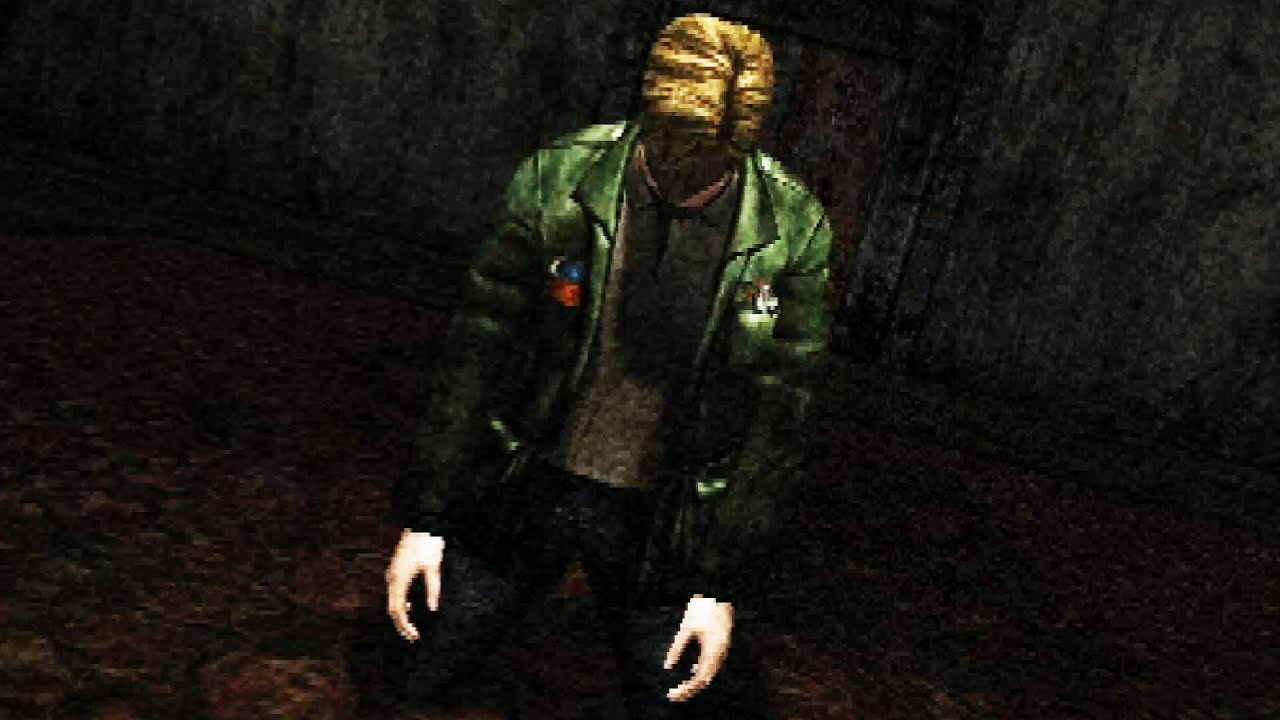 Konami has failed to renew the Silent Hill domain name, resulting in someone buying it just to troll the company with a Tweet from creature design Masahiro Ito.

SilentHill.com now displays a single message from a tweet from Ito-san in which he expresses regret at designing the series’ iconic, knife-wielding baddie Pyramid Head. “I wish I hadn’t designed fxxkin Pyramid Head” it reads.

The last major entry in the series came a decade ago with Silent Hill: Downpour, and plans for a revival with Silent Hills helmed by Metal Gear’s Kojima Productions ended with the project being cancelled.

Rumors have been rife the past few years that Konami is working on a reboot of the franchise, which is supposedly going to be a PS5-exclusive. However, nothing official has ever been confirmed, although last October new reports claimed that multiple games in the franchise are in development.

Meanwhile, series creator Keiichiro Toyama has now formed his own studio who are working on their debut project, Slitterhead.