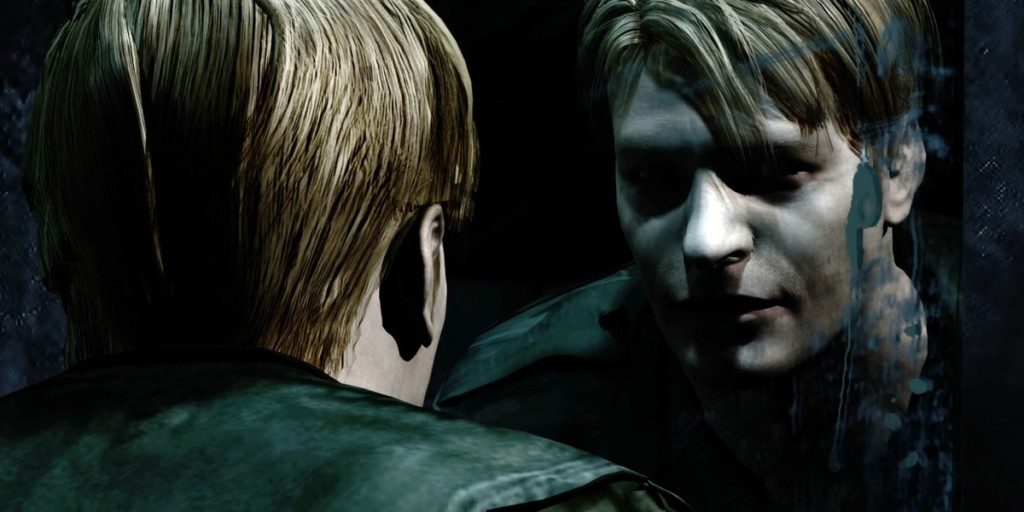 Originally palmed off as a Resident Evil rip-off, Silent Hill has effortlessly managed to calve itself its own niche within the psychological horror space following its inception on PlayStation back in 1999, and rightly so.

Whereas Capcom‘s zombie brain-splattering simulator relied more on B-movie trappings such as jump scares and nefarious corporations, Konami‘s blood-soaked franchise attempted a more subtle approach to its scares, focussing instead on what might be lurking the shadows with superbly-realised sound design and a perpetual sense of dread that steadily builds as you explore the fog-bound streets.

And when you did bump into something nasty, it was more than just a slobbering corpse out for blood. Its creatures, though grotesque in nature, are intrinsically linked to the protagonist’s inner demons, representing more than just an obstacle for you to batter with a plank of wood.

While we’ve heard murmurs about a reboot for the series dating back to 2020, fresh reports have now come up stating that multiple Silent Hill games are in the pipeline. With that in mind, here’s what we want from a proper PS5 reboot. 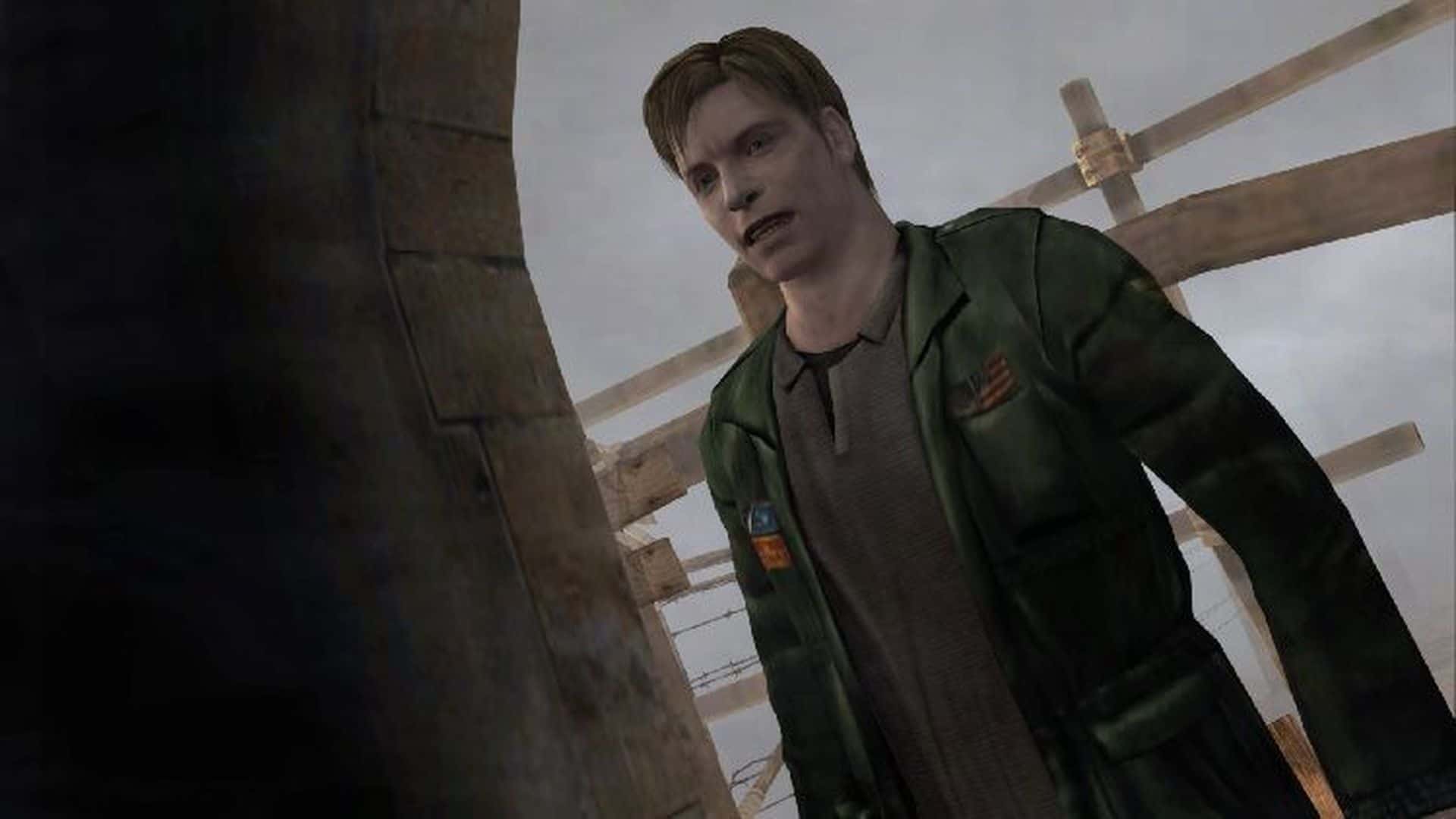 As much as I respect Hideo Kojima as a game designer, I’m not interested in having him helm a reboot. If Silent Hills is resurrected at a later date, that’s fine – I just want the original creators driving the vision behind the reboot. We’ve heard that Keiichiro Toyama, the director and writer of Silent Hill (1999) is reportedly involved, which is exactly what the project needs.

Toyama-san’s work on the original game for PSOne cannot be understated; this is the game that established the iconic town shrouded in mist, its malevolent and grotesquely warped creatures, and of course its cast of eclectic characters. Furthermore, nothing can beat Masahiro Ito‘s creature designs, which is why the first four games in the series featured the best enemies in the franchise – nothing released after The Room came close to capturing Ito-san’s works. With Ito and Toyama reported on board, this looks set to be an authentic Silent Hill experience.

The series has been away too long now to go in a new direction. If it’s to come back, then it needs the backing of the original team to re-establish what made it so unique and compelling in the first place. 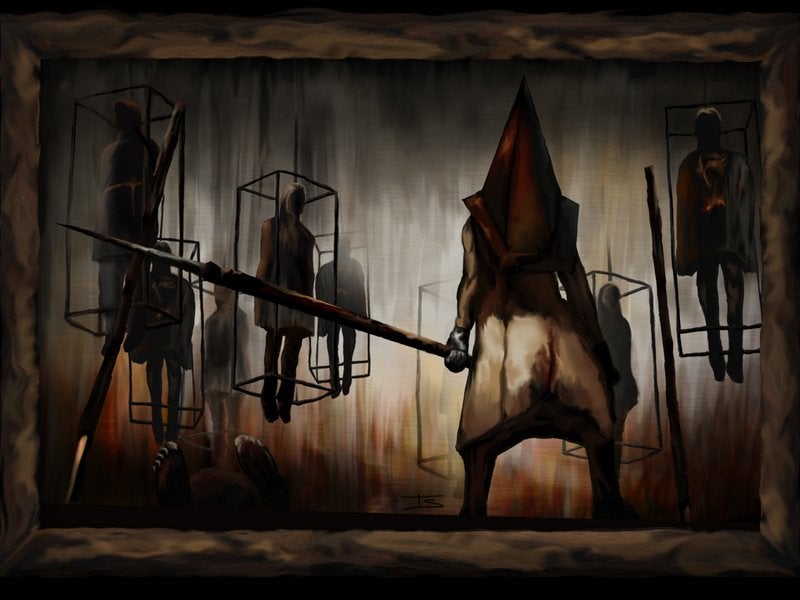 Pyramid is to Silent Hill what Nemesis is to Resident Evil. He’s as synonymous with the series as its perpetual fog, and one of the standout points of Silent Hill 2‘s twisted narrative. Silent Hill Homecoming tried to recapture his appeal, but he just didn’t have the same impact; instead, he felt more of a nod to the film, given that his design was heavily influenced by Christophe Gans’ big-screen effort.

Therefore, a new Silent Hill needs to feature the giant knife-wielding fella, as well as giving him a proper reason to exist in the universe. Homecoming didn’t give him much to do other than eviscerate a few people as the ‘Boogeyman,’ which was a massive injustice to the character.

It’s time reestablish the character’s dominance as a core part of Silent Hill lore again. Oh, and make him scarier than ever. 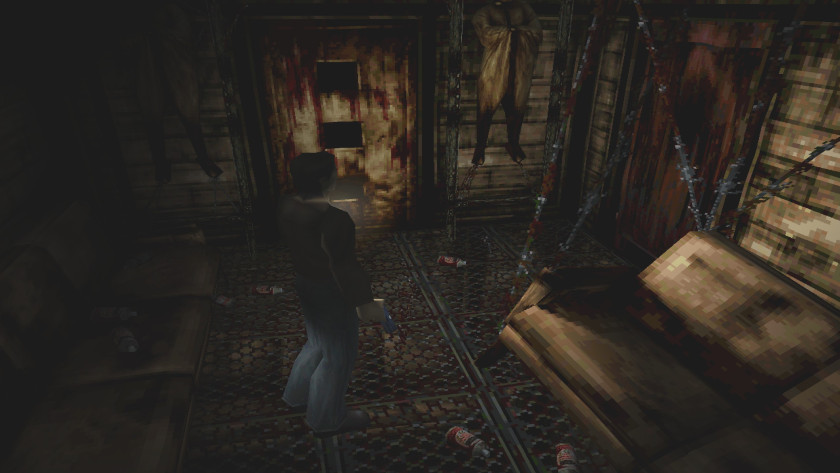 Say what you like about Silent Hill Downpour, but it’s larger map offered a genuine reason to explore more, taking the series in a bold new step. Aside from more sights to take in, players could undertake side quests, which featured a few neat Easter eggs and a sprinkle of lore to hoover up – and it worked great.

We’re not suggesting the new Silent Hill game go semi-open world. Far from it. However, how about the chance to explore multiple areas? We haven’t seen Old Silent Hill in a game since the original outing, so why not bring that back and have the shopping district also explorable, too? Throw in some side quests with callbacks to previous games, and fans are sure to be in for a massive treat. 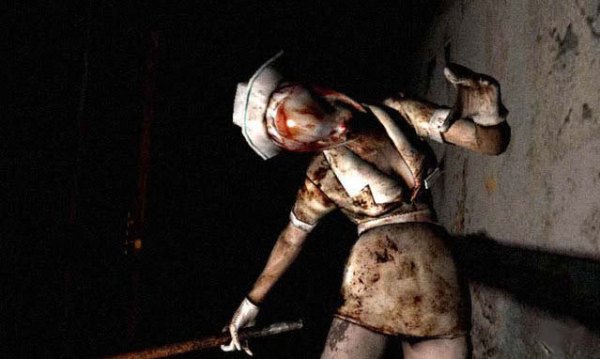 When it comes to the shortcomings of post-Team Silent games, perhaps the most egregious failing is that of enemy designs. They just didn’t have the same appeal aesthetically, nor did they feel connected to the narrative. Downpour’s enemies in particular were overwhelmingly generic, mostly consisting of humanoid foes that were pretty cookie-cutter in their appearance and movement.

Conversely, the original Silent Hill games had enemies that were inextricably linked to the game’s protagonist, acting as a perennial psychological torture device, as well as an actual physical threat. Case and point: the Bubblehead Nurses from Silent Hill 2, an image concocted by the town as a manifestation of James Sunderland‘s repressed sexual frustration.

Even the original game, in all its pixellated glory and thick fog obfuscating much of any detail, still hit home with its superbly designed creatures. The Grey Children, in particular, send an icy chill up my spine to this day, with their haunting wails that echo through the corridors of Midwich Elementary School. Brilliant stuff. 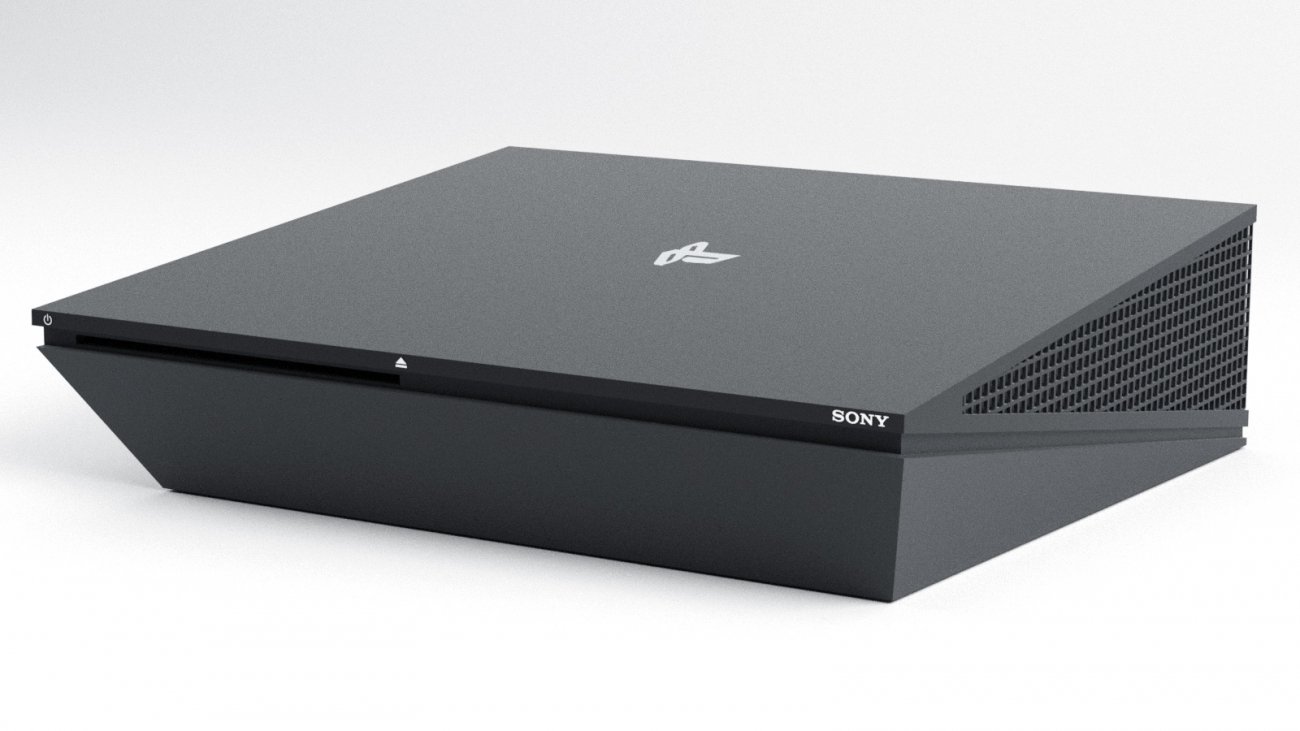 The PlayStation 5 comes packing some interesting new technical achievements, and we’re not just talking about the obvious improvement in visuals. Sure, Silent Hill PS5 would look absolutely scrumptious thanks to the console’s mighty GPU & CPU, but there’s more Konami can do to bring the series to new heights.

The Tempest Engine powered 3D Audio is one of the biggest features for Sony’s new console, and given how instrumental sound effects and music are in weaving Silent Hill’s delicate web of spine-chilling atmospherics, there’s so much that can be done here to ensure we’ll be sleeping with the lights on for weeks after playing a new Silent Hill.

Elsewhere, the use of the PlayStation 5’s SSD would mean that the next Silent Hill could embrace the notion of ‘seamless horror’, where loading screens do not deflate the fear because simply, they won’t exist.

Whether it’s the distant moan of a grotesque creature, the industrial grind of, well, something in the fog (fans will know what I’m on about) to the delicate atmospheric beauty of Akira Yamaoka’s trademark soundtrack, 3D Audio would easily make this the most immersive and terrifying Silent Hill yet.

Come on Konami, make it happen.