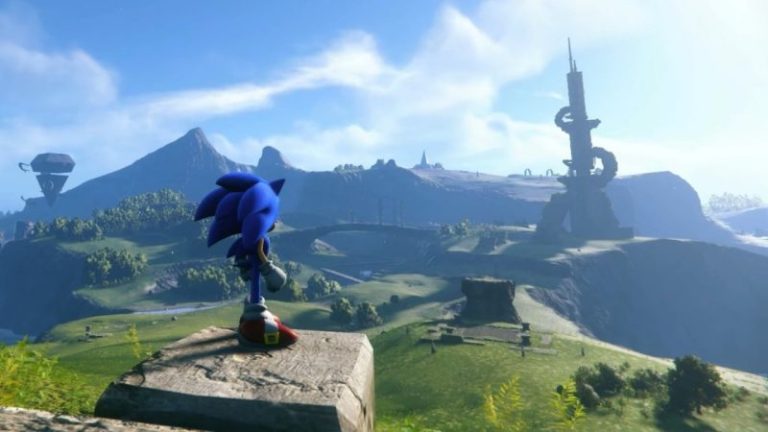 While the trailer has been doing the rounds for a while now, it didn’t include the release date. However, a version of the trailer was uploaded to YouTube featuring the date, before being made private. Interestingly, this date contradicts the previous November 15 that was leaked on merchandising for Sonic Frontiers.

SEGA has only confirmed that Sonic Frontiers will be released in Holiday 2022, and has played down any potential delays despite fans calling for the game to be postponed.

SEGA celebrated the 30th anniversary of Sonic the Hedgehog last year, with Sonic Frontiers being one of two major releases to mark the milestone, the other being Sonic Origins.