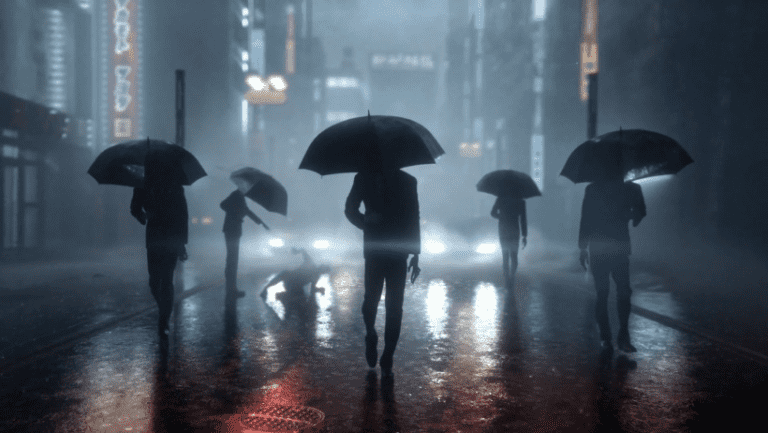 Update 16/01/21 15:00 – Sony has now removed the October 2021 release window for Ghostwire Tokyo from its CES presentation on YouTube. You can read more about the story here.

Original Story – Sony Interactive Entertainment has announced that Ghostwire: Tokyo, the upcoming horror-themed adventure game from Tango Gameworks and Bethesda, will be released in October for the PS5. This narrows down the game’s window considerably, as it only attracted a vague 2021 slot before.

While Bethesda was acquired by Microsoft last year as part of its ZeniMax Media acquisition, Ghostwire: Tokyo will still be released for Sony’s new console and is rumored to have a 12-month exclusivity period.

The game’s release window was confirmed during Sony’s CES 2021 presentation, where it also narrowed down a number of other launch dates for key titles. It also reiterated that both Ratchet and Clank: Rift Apart and Horizon: Forbidden West will be released in 2021.

Ghostwire: Tokyo is the latest title from Resident Evil mastermind Shinji Mikami, who previously worked on The Evil Within and its sequel at Tango Gameworks. While Mikami-san has now retired from directing video games, he said he’d make a comeback if he was able to make a game entirely his way.