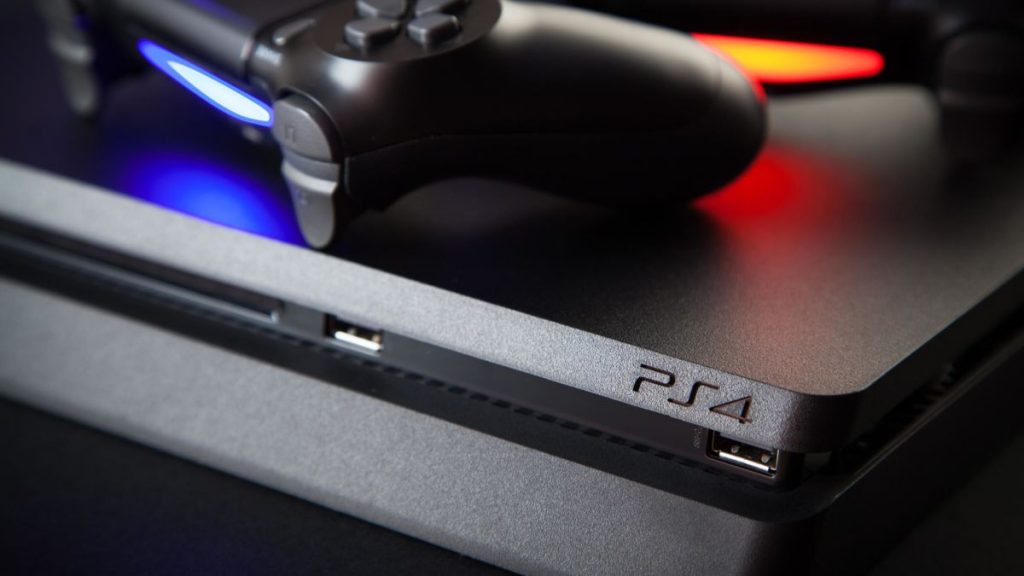 PS4 Sales Top 30 Million In US

In addition to the US sale figures, Ahmad also revealed that the PS4 has moved 8.3 million units in Japan, 7.2 million in Germany, and 6.8 million in the UK. Furthermore, these figures represent consoles that have been sold to consumers, not shipped to retailers.

Sony hasn’t officially commented on these sales figures, so take them with a slight pinch of salt for now. However, Ahmad has a solid track record, so there’s little reason to assume they are inaccurate.

The PS4 is quickly approaching its seventh anniversary, having launch alongside the Xbox One back in November 2013. Yes, I can’t believe it’s been that long either; I still remember unwrapping my PS4 with a copy of Assassin’s Creed IV: Black Flag at launch. Blimey, I’m getting old.

Sony is gearing up for the last major batch of PS4-exclusives, which includes Death Stranding, Ghost of Tsushima, and The Last of Us: Part II.

Beyond this, the company’s main focus is the impending release of the PlayStation 5, which is reportedly due out in holiday 2020. Sony has already confirmed it will support a wide array of features, including backwards compatibility with PS4 games, ray-tracing, 8K, an SSD for reduced load times, and support for disc and digital-based media.

We’ve stacked the PS5 up against the Xbox Scarlett, so read our article to see how both consoles measure up in terms of technical prowess.

Still, despite the looming release of PS5, Sony’s current-gen system won’t be going anywhere for the time being. Remember how long the PS2 stuck around during the PS3’s lifecycle? There’s still life in the old dog yet.