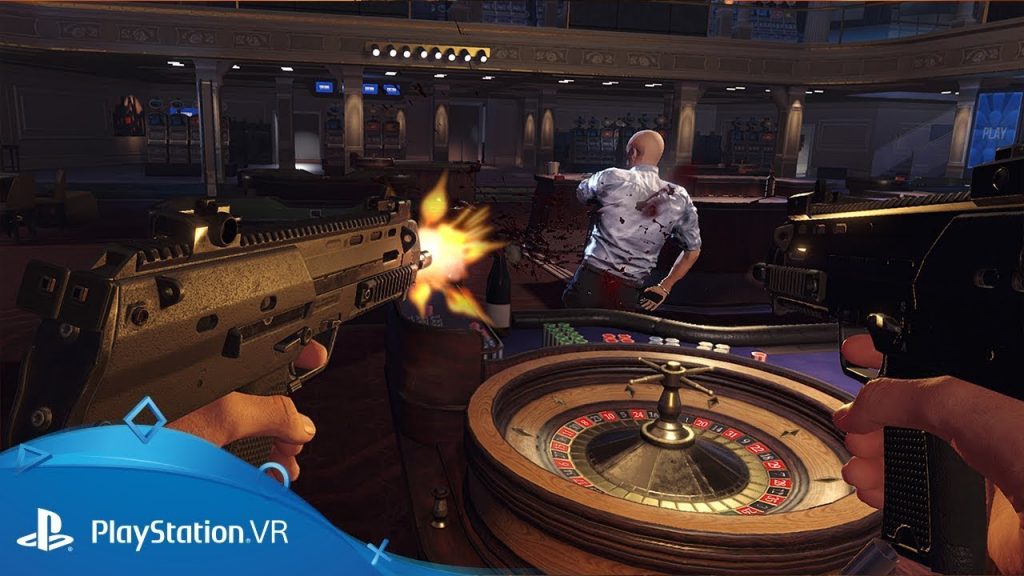 According to a report on Road to VR, Sony’s London Studio is already chiselling away on its next VR title following the success of cockney shooter Blood and Truth for the PSVR. Given that we’re only a year away from PS5‘s launch, we can safely assume the new game will probably support the PSVR 2 .

While the company hasn’t announced that it is working on a new PSVR game yet, a couple of job openings seem to indicate that something is brewing at Sony London HQ. Check them out below.

PlayStation London Studio is looking for an experienced AI Programmer to join the Gameplay team, working on their next exclusive virtual reality title following the recent launch of Blood & Truth on PSVR.

Working with creatives and the wider technical team, you will utilize your experience and passion for developing gameplay, realizing the creative ambition for our next VR title.

Hopefully we’ll hear more about the new PSVR game from Sony London at some point next year as we inch closer to the PS5 release.

Blood and Truth was released exclusively for the PSVR back in May, and recently received a new update adding a bunch of music-related challenges.

As for PSVR2, Sony is keeping quiet about its plans for a next-generation version of its virtual reality gaming headset, but numerous patents over the past 18 months or so have revealed some potentially exciting details about the tech.

The PS5 meanwhile is slated to arrive in holiday 2020 and will be competing against the Xbox from Microsoft, aka Project Scarlett. We already know that the existing PSVR will be compatible with the hardware, so there’s no need to flog your current headset.