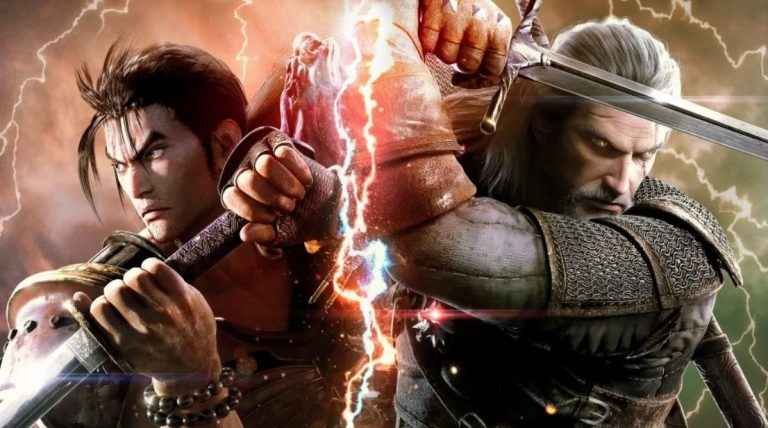 Bandai Namco Games has unleashed the full list of Soul Calibur 6 patch notes for update 2.21, which is now live for PS4, PC and Xbox One versions of the game. Get the lowdown on the latest Soul Calibur 6 update below.