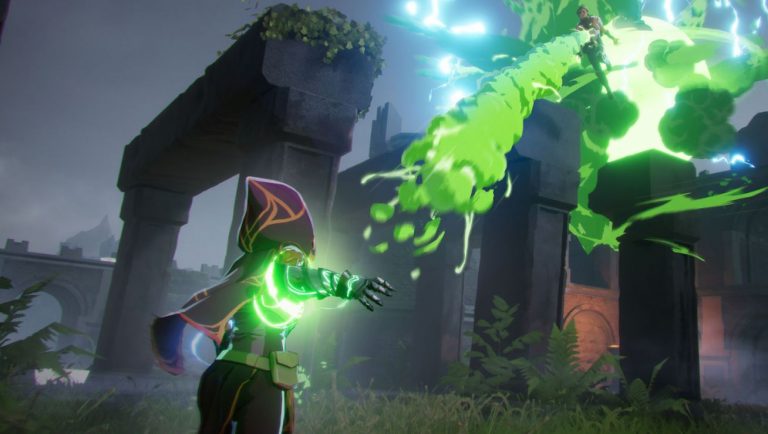 Blizzard has announced that it has acquired Proletariat, the studio behind battle royale title Spellbreak, to contribute to the World of Warcraft franchise.

According to a report on VentureBeat, Proletariat has been working with Blizzard since May 2022, and will contribute to Dragonflight, the latest expansion for World of Warcraft. The news comes less than a day after Proletariat announced that Spellbreak would be shutting down in early 2023.

Spellbreak had a tough ride competing against the juggernauts of the battle royale genre such as Fortnite and PUBG, although combined with the fact Proletariat has been acquired by Blizzard, it’s not surprising to hear that the game is shutting its doors.

Blizzard itself has a busy time ahead of it, with Overwatch 2 launching in Early Access in October and the highly anticipated Diablo IV set to roll out in 2023.