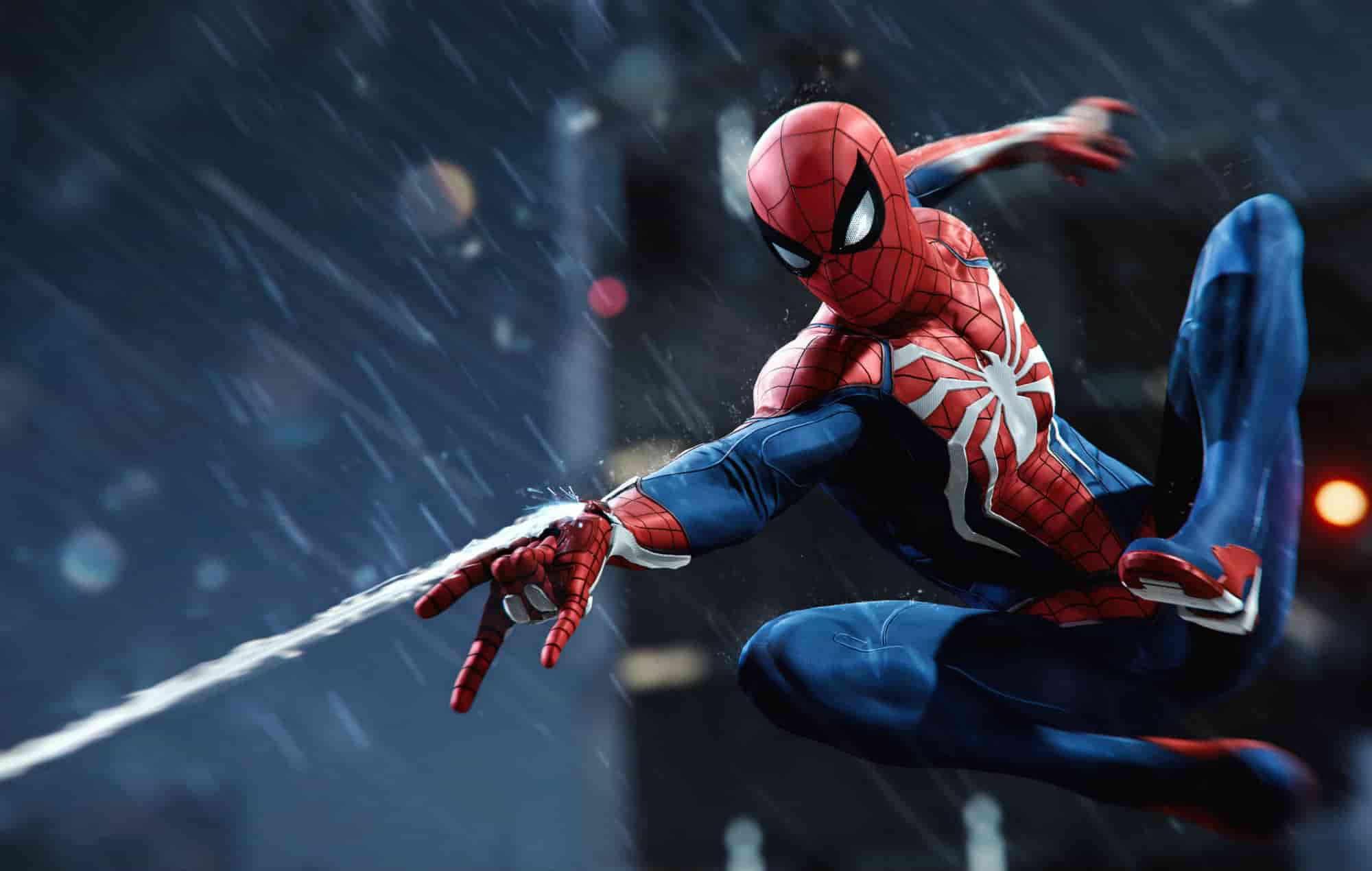 Marvel’s Spider-Man Remastered and Marvel’s Spider-Man: Miles Morales for PS5 not only feature improved visuals and performance, but they also boast a lower install size compared to the PS4 versions, developer Insomniac Games has revealed.

Speaking on Twitter, Mike Fitzgerald, core technology director for Insomniac Games, revealed that the install size for the Spider-Man games on PS5 actually clock in at 25% smaller than the PS4 titles. This is despite the advanced texture work and other assets present in the games.

I haven’t seen anyone point this out yet, but the install sizes of our Spider-Man titles are ~25% _smaller_ on PS5 than PS4, despite having higher-quality models, textures, and audio. Fewer shenanigans to maintain streaming bandwidth means lighter downloads and less drive waste!

Spider-Man: Remastered and Spider-Man: Miles Morales are now available for the PS5, with the former coming as part of the Ultimate Edition for Miles Morales. The original version of Spider-Man has reportedly sold 20 million copies worldwide.