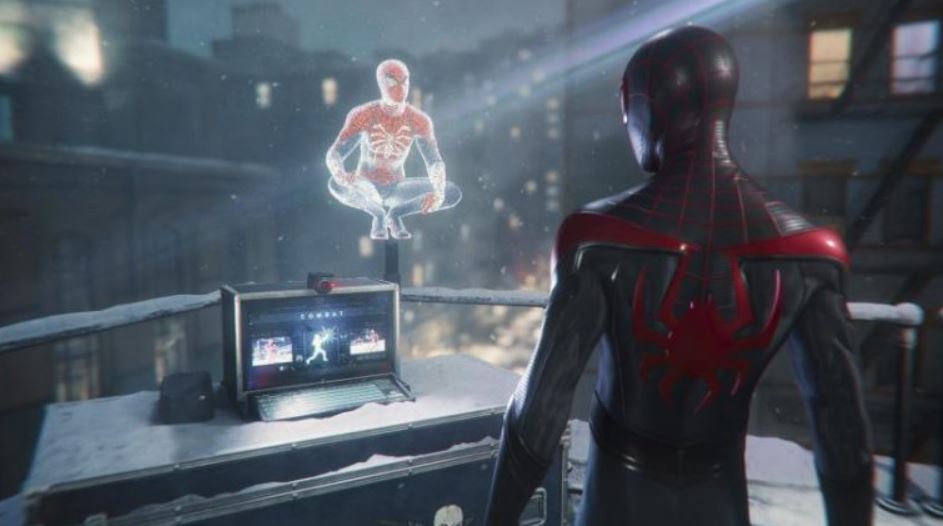 A Marvel’s Spider-Man: Miles Morales PS5 preview has gone live from a German YouTuber and it shows brand new footage for the action-adventure.

The new preview discusses the hour of footage the channel got to see early and gives us a brand new look at things like the Rhino boss fight, Miles in combat and stealth, and more. You can watch the Marvel’s Spider-Man: Miles Morales PS5 preview below from PC Games:

Insomniac Games has just revealed a few new screenshots for the game, including compiling all of the Daily Bugle articles which have been released. Other recent reveals include a look at the Crimson Cowl suit from the game and a deep discussion and dive on the new and fresh combat mechanics introduced in the sequel.