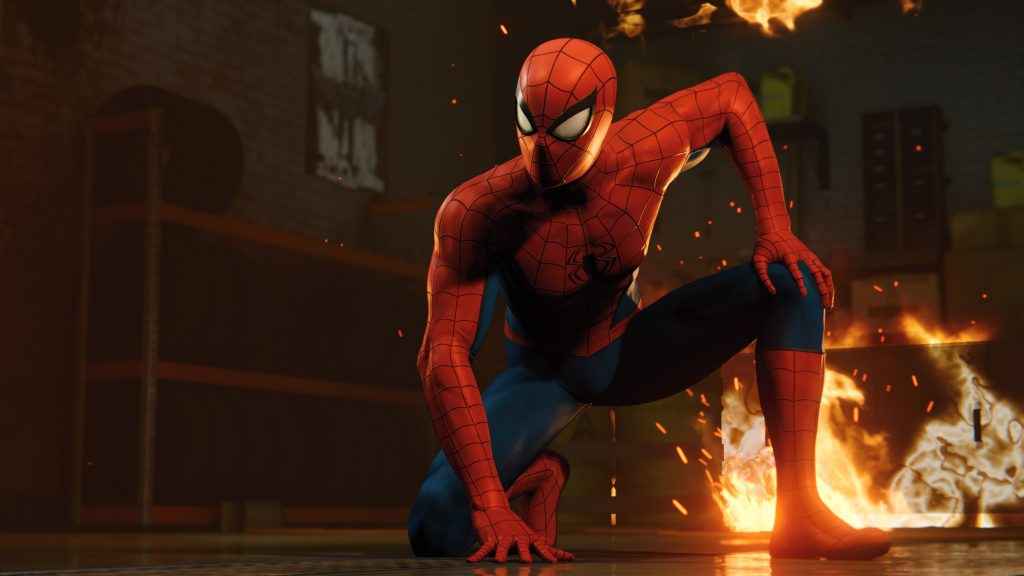 The Spider-Man PS4 update 1.05 is now available to download. Though the game already seems to run silky smooth, this is the fifth update since the game was released last week.

The new Spider-Man PS4 update aims to fix a number of issues, though it looks like it still hasn’t patch out the Spider-Man marriage proposal Easter Egg that went wrong. It also looks like we’ll have to wait a little longer for Spider-Man PS4 New Game Plus.

Many players have already completed Insomniac Games’ superhero adventure and want more! In a tweet earlier this week, the developer said they are working on New Game Plus right now, and are just polishing it up ready for release.

There’s no firm details as to what will be including in the next big update, but we assume that enemies will be even tougher to bear. There also may be some new challenges set.

Numerous Spider-Man bugs and glitches are being fixed, Though Insomniac has yet to reveal the finer details. The patch notes when you boot up the game read:

If you still need some help in the game, check out some our guides: