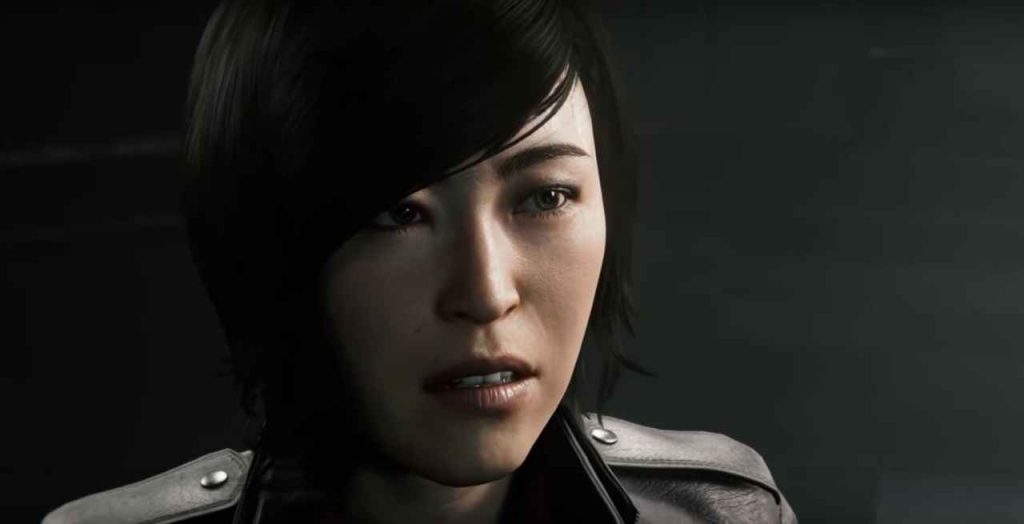 Marvel Spider-Man’s third piece of DLC has just released and one of the world activities to complete is to find Crime Scene Recordings. These become available after completing two-thirds of the Silver Lining Story missions, and you should want to find them. They tie into the character arc of one of the game’s central characters, hinting at this character’s future role in Insomniac’s Spider-Man universe.

We have collected all nine of the recordings locations and put them in this handy guide below.

As mentioned above, these recordings are unlocked about two-thirds of the way through the DLC’s story missions. The first one is unmissable as you are forced to find it after completing the mission Getting Deep.

After finishing the mission, head to the rooftop that has the yellow tape hanging off of it, this is shown in the image below. Look to your right on the rooftop to find a body outline on the floor. In the centre of that outline is a recording, which can be picked up with the triangle button. The first recording in this district can be found in the lower half of the area. Mark it with your waypoint to have the location showing to you by a marker.

The marker will take you to a road with a walkway above, connecting two buildings. The recording is actually on the underside of that walkway. Web to the underside by holding the L2 button and then pressing the R2 Button. You will then be able to pick up the recording halfway along the walkway. The second and final recording in this district is just east of the Police Station. Web up to the roof of the building and then to the balcony on the central tower, which can be seen in the image below. Make your way across the wire to find the recording on the wall, on the right of the wire.

The first recording is east of the Police Station in the south of the district. Once at the marker, head to the roof and web up to the water tower. You can pick up the recording from the rail. The second recording is in the north of the District. Once on the roof, follow the wires until the lead down the wall of the building. Web to the wall by holding L2 and pressing R2 to pick up the recording. The first recording is just south-west of the Police Station. Once at the marker, look to the outer wall that connects with the sea. Hop onto the railing to pick up this recording. The second recording is in the north-west corner of the district. Head underneath the overpass to find some police tape. Web up to the underside of the overpass, next to where the tape hits the roof, by holding L2 and pressing R2; now you can pick up the recording. The first recording is in the north-east of the district. Behind the building the marker is on, you will find the police tape. Where the two wires meet to form an X is where you can pick up the next recording. The final recording is in the north-west of the district. Once on the roof, look to the radar dishes on the tower. Web up to the small one shown above to get the final recording. Upon finding all nine recordings a new side mission will open up in the Midtown district called Scales of Justice. Head there to discover what Yuri has been up to. Our review of the Silver Lining DLC calls it “a workmanlike though effective capper on Spider-Man’s City Never Sleep DLC series”. In the meantime, take a look at our reviews for The Heist DLC and the Turf Wars DLC.