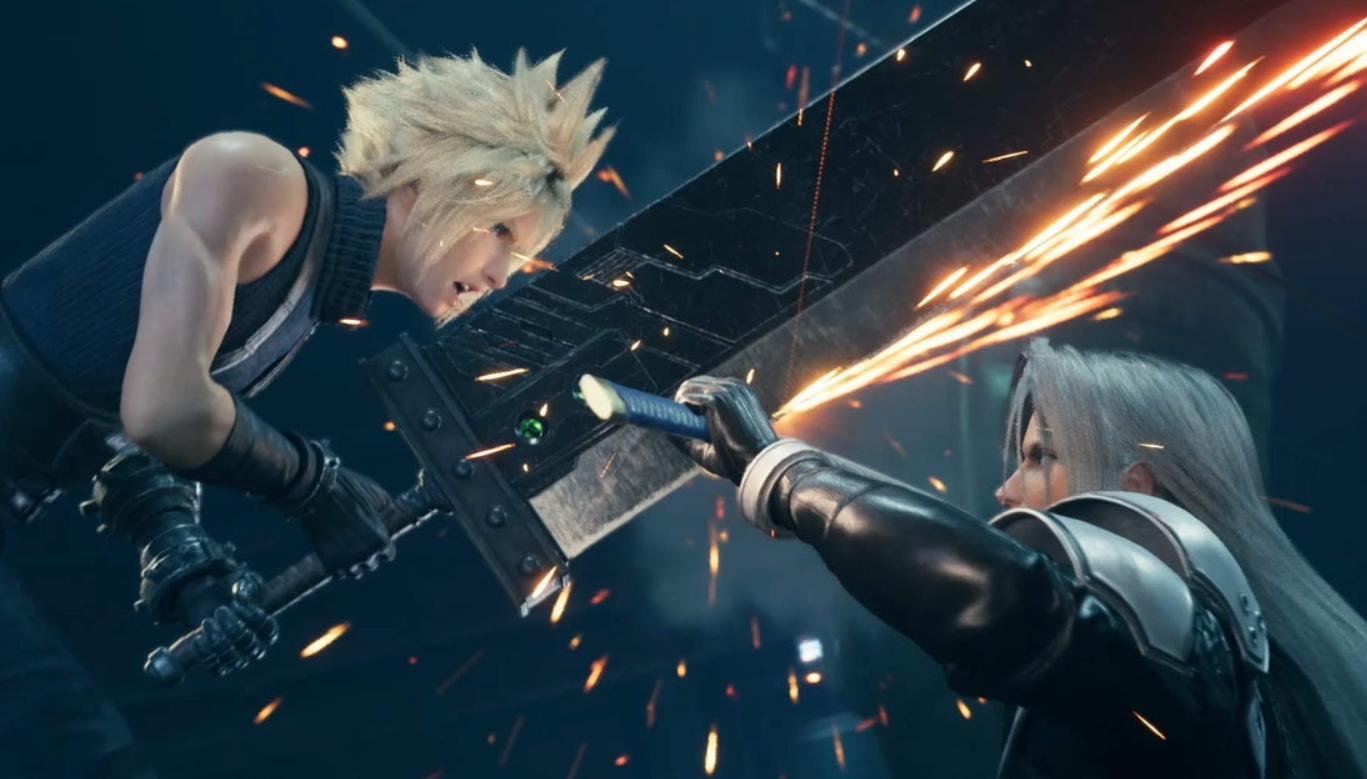 As spotted by Gematsu, the previously filed Final Fantasy 7 trademarks from earlier in the month have now been filed in more countries.

Specifically, Ever Crisis has now been filed in Canada and Europe, whilst Square Enix also filed the new Shinra logo in Europe as well. As for what these are related to, we previously speculated that it may be for a spinoff game or Final Fantasy 7 Part 2, but we won’t know officially until Square Enix announces these new games or whatever they might be.

Rumor has it that Final Fantasy 7 Remake is set to come to PS5 and that announcement will happen next month. Part 2 of the remake is also in development, so we are expecting some kind of announcement in the coming years, which could be what these trademarks above are hinting at.

Final Fantasy 7 is available now on PS4 and playable on PS5 via backwards compatibility.