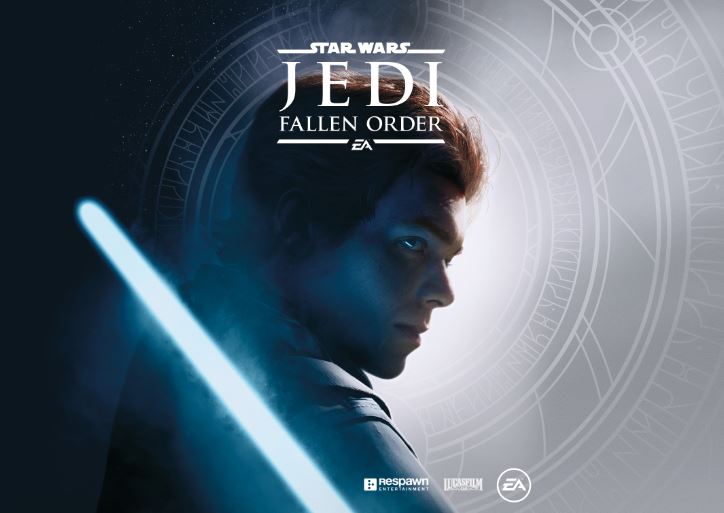 Electronic Arts has unleashed the full Star Wars Jedi: Fallen Order 1.03 update patch notes for your consumption, following a PC update earlier in the week that ironed out a number of pesky bugs for the stylish sci-fi title. The patch is now live for the PlayStation 4 and Xbox One version of the game, and weighs in at just 147MB.

Star Wars Jedi: Fallen Order launched for PS4, PC, and Xbox One on November 15. If you fancy it, view the full list of Trophies here, but don’t have a look if you want to avoid all spoilers for the game.

While the game is already a looker on the standard PS4 and Xbox One, Respawn has made a number of enhancements for the PS4 Pro and Xbox One X editions of Star Wars Jedi: Fallen Order, which you can read about here.

As a reminder, Star Wars: The Rise of Skywalker will be in cinemas next month, closing out Disney’s new trilogy.