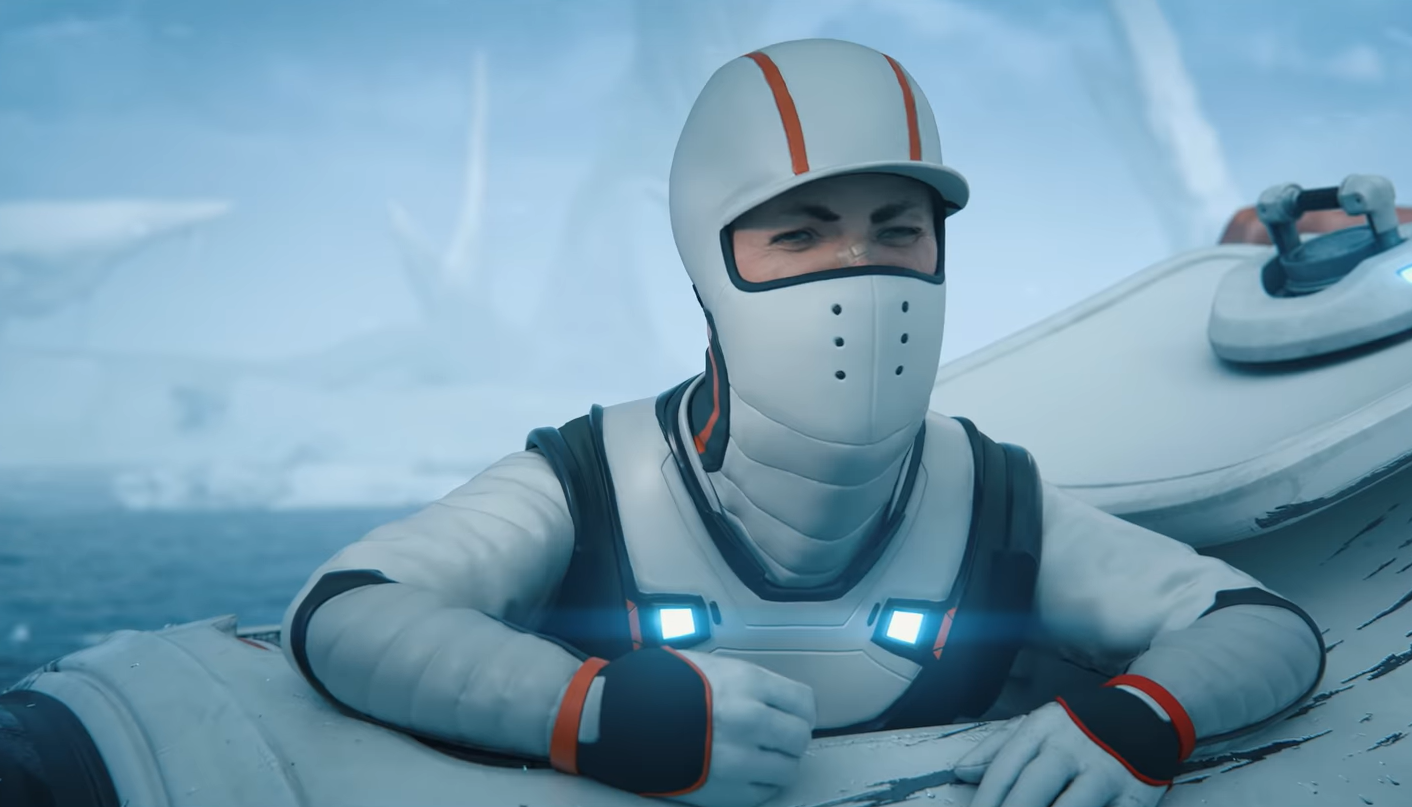 Subnautica: Below Zero‘s cinematic trailer has just been released ahead of the game’s launch next month on PS5 and PS4.

This new trailer offers a look at the world of 4645B and the creatures on it. The planet will become your home you need to survive on and presents some of the mysteries that are waiting for you on the planet.

You can watch the new Subnautica: Below Zero cinematic trailer below:

Subnautica: Below Zero has been in development for a while and it is finally set to release and come to both current PlayStation platforms. The release date of the game was confirmed earlier this year after it was announced for the platforms last year. The game is also set to be published by Bandai Namco instead of self-published.